Odds are good that when you use a smartphone or tablet, you're touching Gorilla Glass. Since its debut in the original iPhone, Gorilla Glass has gone on to become the de facto standard for hardened glass on screens. Today the company is announcing Gorilla Glass 4, which it says is twice as durable as the competition.

Corning material scientists examined hundreds of broken devices in an effort to see how and why hardened glass fails. They came to the conclusion that 70% of broken screens are caused by drops on rough surfaces like asphalt. Using this model, Corning reengineered its production process to come up with Gorilla Glass 4, which can survive these drops about 80% of the time. Other alumosilicate glasses survive about half as often. 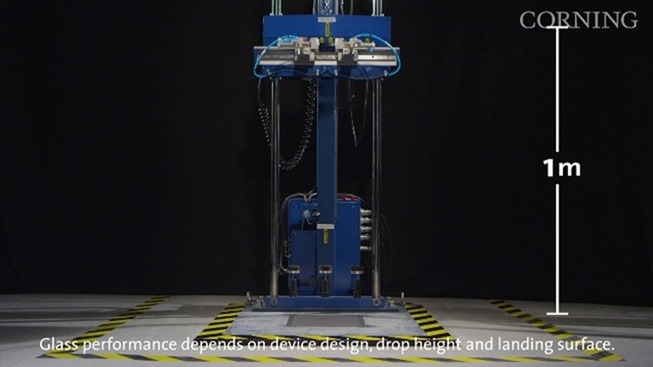 Gorilla Glass 4 is being sampled now, so expect it to start showing up on devices next year. Until then, try not to drop your phone as often as the people in the video above. As a bonus, here's an ad for Gorilla Glass 4 with Corning's traditional creepy CGI gorillas.