The next installment in what may be the best mobile tower defense series has arrived on Android. Kingdom Rush Origins brings back all the game mechanics you know and love, but adds a few tweaks and a ton of new stuff. You would do well to make some time to play—maybe go home "sick."

Look, you know what a tower defense game is, so let's just skip the basics. What's important here is that Kingdom Rush has consistently been one of the best balanced and most enjoyable tower defense games anywhere. The towers are distinct and interesting, and you interact with troops in the game just enough to stay engaged. The last two installments have come to Android a few months after iOS, but this one is launching in tandem on the same day. 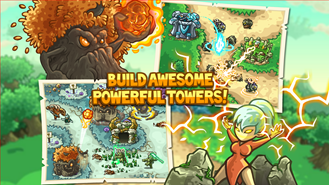 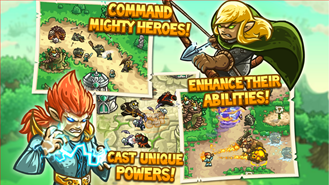 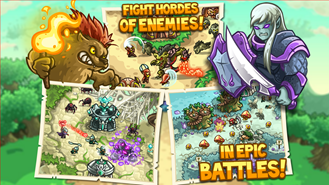 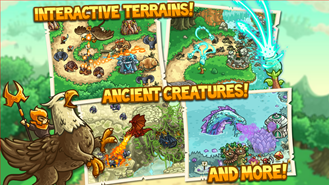 The new content in this game includes 30 enemies, nine heroes, a ton of powers, and eight tower upgrades. All the locations are different as well. Like the previous games, this one costs a few bucks up front, then there are some in-app purchases scattered throughout. I know, I know—you don't like the way that sounds. Just do me a favor and chill for a second. I've never felt pushed to buy anything extra in Kingdom Rush games, and they are absolutely amazing. Just try it.