The newest beta of Chainfire's SuperSU comes with a major improvement—as of v2.27, you no longer need a modified kernel to gain root on Lollipop devices. This is a beta, and as Chainfire says, there's a chance you could break something and get in a bootloop. Still, this is a great development. 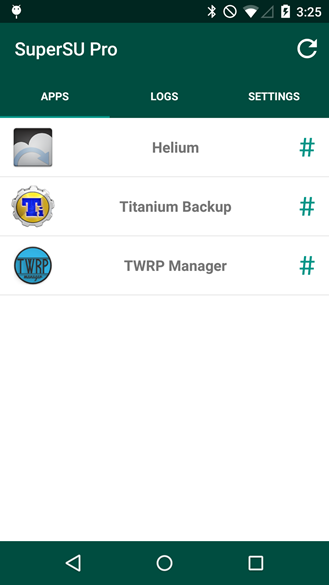 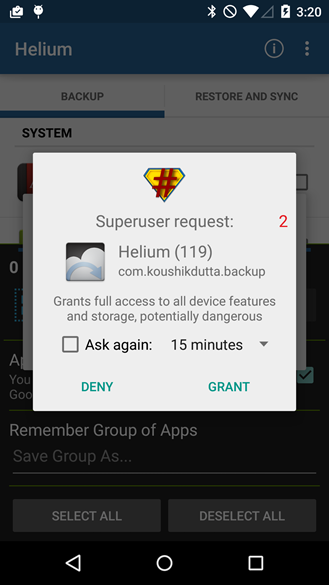 The old modded kernel won't cause any issues, but Chainfire is looking for feedback on the beta. If you're going to do that, you should flash back to stock and then re-root using the new beta. The method used to gain root without the kernel is more invasive than before, which is why errors are more likely.

If everything goes as planned, SuperSU could be updated in the Play Store soon with this functionality. Keep in mind that as of Lollipop, devices can't install OTA updates unless you revert root.

[Deal Alert] Ya Ya Ya, Google's Giving Away Lorde's Album 'Pure Heroine' For Free