After last night's news that the AT&T-sold Nexus 6 has the carrier's logo on the back of the device as well as the boot screen, you just knew there was more to come, right? Well, that time is upon us. It appears that the carrier's Nexus 6 variant is SIM-locked, won't let you tether without verifying your subscription status, and has AT&T's suite of ringtones as well. 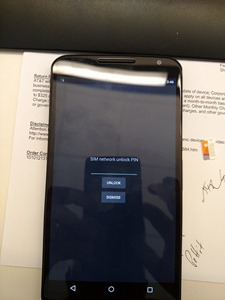 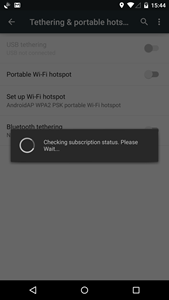 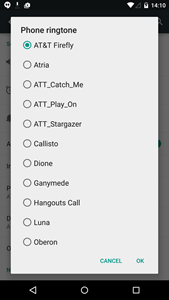 It should be noted that none of these things mean that AT&T has a different ROM than any other Nexus 6 - quite the contrary, in fact. The AT&T variant still runs the same ROM as every other Nexus 6 sold in the US. With that in mind, flashing Google's factory images will not get rid of any of these things because:

All these carrier-specific things that are showing up on the Nexus 6 will no doubt upset purists, but at the same time, it's also a testament to good design that these changes can all be accommodated without tampering with the core ROM. This is the most important thing for most people who would even care about this issue in the first place, as it means that the same set of factory images and OTAs will continue to work on every Nexus 6 regardless of what the carriers decide to add.