Reddit Sync is one of the numerous apps Android users can grab in the Play Store to keep up with the site from a mobile device. With the release of version 10, the UI has been hit with a dose of Material Design, just like the Android subreddit before it. The menu button's been detached from the edge of the screen, the side menu now covers up the action bar, and the status bar has turned a tinted shade of blue. 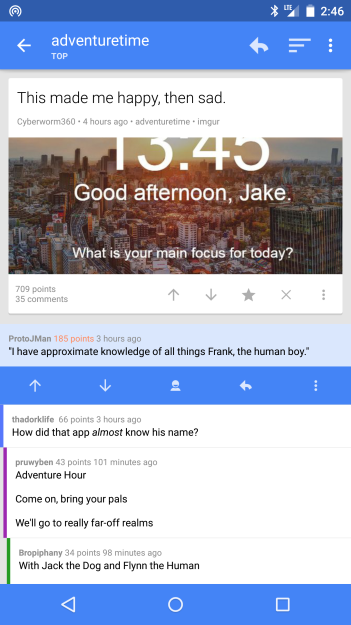 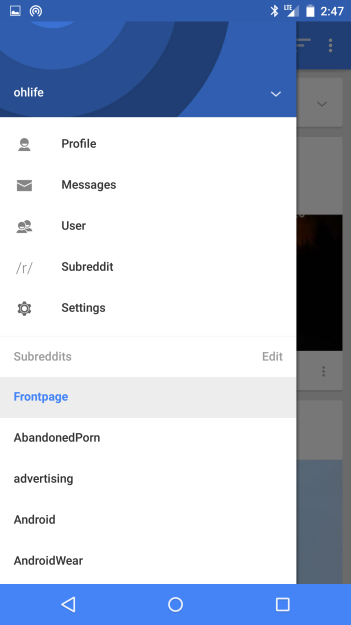 Even the navigation bar is blue. But since some of us would consider that going overboard, the developers have put a toggle on the settings page. The option of whether the bottom of the screen should be black or colorful is yours. 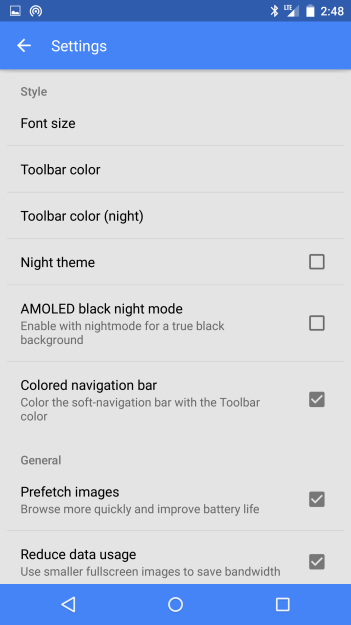 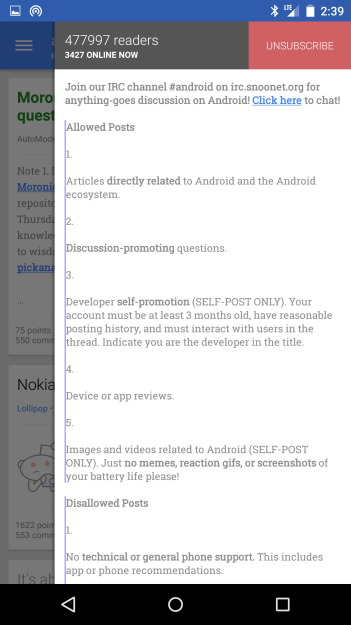 As usual, the ad-supported version is free to use, but folks with a disdain for such things can get a less distracting experience for $2.49. 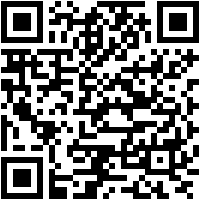 Motorola Keylink Is Official—$24.99 To Never Lose Your Keys Again (Unless You Also Lose Your ...