We've all seen it happen. A great technology, service, or platform comes out, but without a solid base of users and apps, it fails to gain traction. Google wants to see the Fit API work out, and developers have been called upon to help make that happen. If you know how to write an Android app, and you've got a great idea for something that will get people off the couch and into the gym, you're invited to join the Google Fit Developer Challenge. There are tons of great prizes, and a select few apps will receive some pretty serious promotional attention. 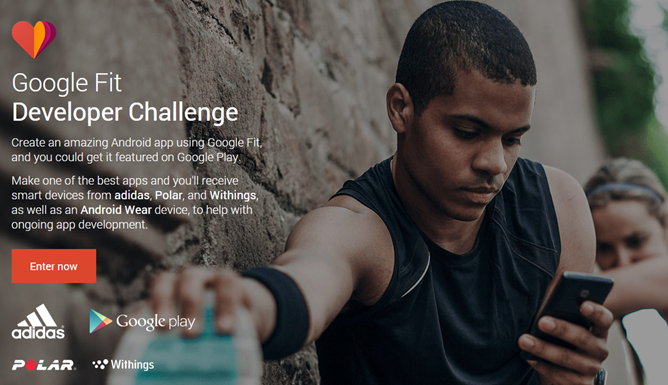 In order to join in on the fun –and potential prizes– developers must build an app that makes use of the Google Fit API and submit it by the deadline, February 17, 2015. This will give almost exactly 3 months. There will be a total of 12 winners and 100 runners up, with half of the prizes going to completely brand new apps, and the other half going to existing apps that have been updated to support Google Fit. Apps will be judged on innovation, how much fun they are to use, if they can keep users coming back, if they are legitimately beneficial, and how closely they follow the Android design and quality guidelines.

You're probably wondering what you could get out of this. Sorry, there's technically no money, but the winners and runners up will receive a pretty substantial lineup of gadgets from the sponsors, including an Android Wear wristwatch selected by Google, X_CELL and SPEED_CELL from Adidas, Loop activity tracker and H7 heart rate sensor from Polar, and a Withings Smart Body Analyzer scale. The 12 winners will also be featured on the Play Store, in newsletters, and on Google's social accounts. In case it's not obvious, that kind of attention can be huge. There are also prizes for the first 200 submissions (again, split between new and existing apps), which just include the Android Wear watch and two sensors from Adidas. 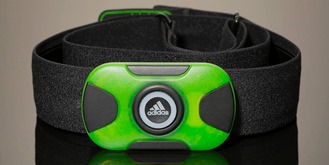 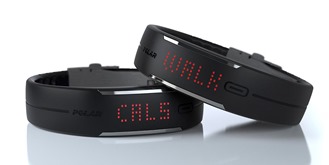 The Google Fit Developer Challenge is open to developers age 18 and older, and you must reside in the US, UK, France, Germany, India, Israel, Hong Kong, Singapore, South Korea, Japan, or Taiwan. The official rules are available here. If you'd like to get involved, but just don't have any ideas, check out some of Google's tips.

With new and existing competitors coming from just about everywhere to get in on the activity tracking trend, Google is flexing some muscle to make sure Fit stays in the race. Existing tools like Wear and activity recognition give Android a good starting point, but it really comes down to how developers go about using those tools to offer intelligent and easy-to-use apps. What I'm saying is that Google wants you to set your butt down at your computer and create something that'll motivate everybody else to get off their butts!

Kickstarter's SteelConnect M Adds A Hook Or A Strap Adapter To Your Moto 360, Might Look Cool ...