The Office mobile app just got an update, and for once it's bringing something you might care about. The latest update adds the Dropbox integration that was announced early this month. You can now open, edit, and save documents in Dropbox using the Office app. 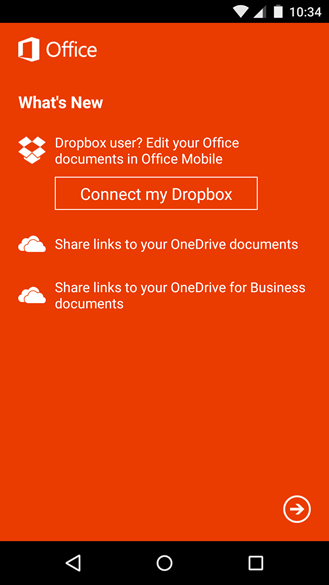 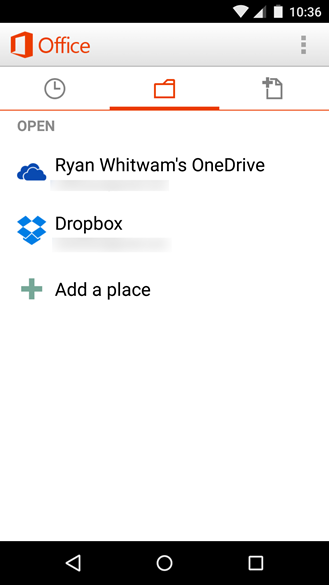 The changelog literally just lists the Dropbox integration, but the app itself says it now includes link sharing to OneDrive documents. The app will ask if you want to connect Dropbox to Office when you start up. After doing so, Dropbox will be listed next to OneDrive as a file location.

Keep in mind the Office app is still phone only. Microsoft is working on a full Office suite for Android, but this is all we have for the time being. 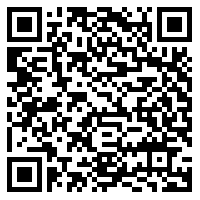