If there ever was a reason to use the Amazon Appstore, this is it. Monument Valley, the game that has enchanted and awed (almost) everyone who played it is being offered for free today by Amazon, down from its original price of $3.99.

Monument Valley is a perspective and geometry puzzle, drawn with pixel-perfect precision, painted with gorgeous colors, and wrapped in an engulfing ambient soundtrack. Yes, I'm waxing lyrical about a game, but it deserves it. For the 1-2 hours that it takes you to complete the levels, you are entirely transported into its eery and magical world, and that's its biggest charm. Bertel already reviewed Monument Valley, but it would take you more time to read the review than to download the Amazon Appstore on your Android device and grab it. 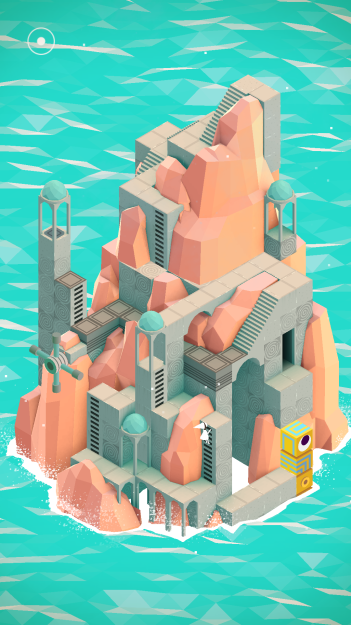 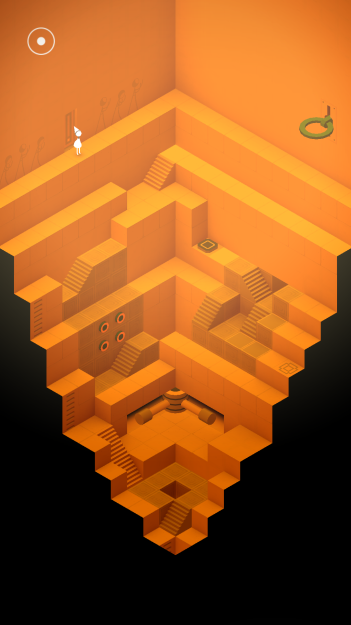 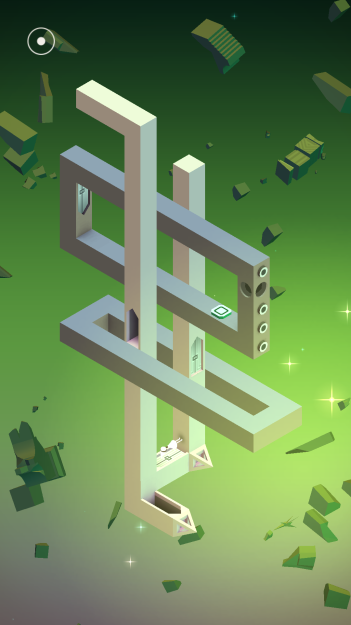 If you didn't get the game when it was first released and you missed the few deals offered by the Play Store, or if you already played it but want to make sure you also have it on your Kindle and/or Fire devices, this is your chance to grab it. And at the price of nada, there isn't more I should say to convince you, is there?

Monument Valley on the Amazon Appstore

Kickstarter's SteelConnect M Adds A Hook Or A Strap Adapter To Your Moto 360, Might Look Cool ...