A pair of Amazon apps have popped up in the Play Store, but they're both for pieces of hardware you can't get yet. The Amazon Echo app is the companion to Amazon's bizarre connected speaker, and the Fire TV remote app adds functionality to the Fire TV Stick. I would wager the second will get more downloads. 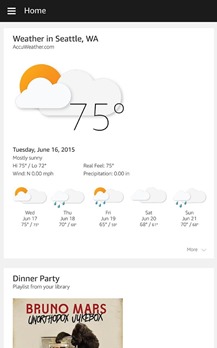 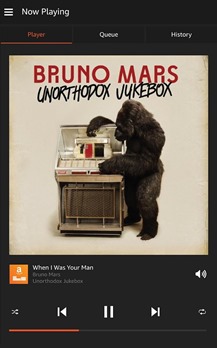 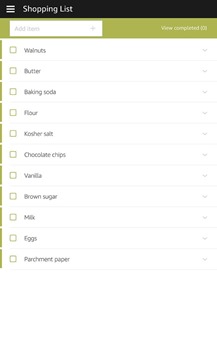 The Echo app is light on the description, but it appears to be a way to access the lists, music, and search content managed through Echo. The app actually provides access to this stuff right now, but you obviously need the hardware to take full advantage of Amazon's voice stuff. Oddly, this app has rather limited device compatibility right now. It installs on the LG G3 and the Galaxy S5, for example, but the 2014 Moto X, Nexus 9, and Nexus 5 are a no-go. 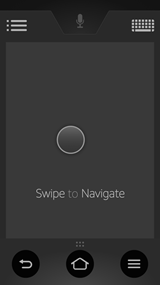 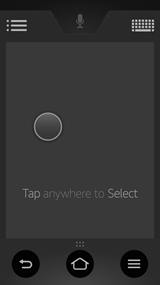 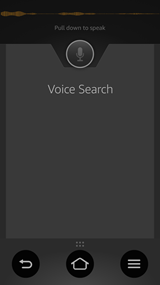 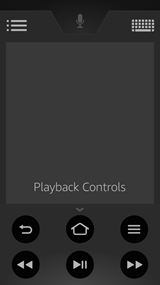 As for the Fire TV app, it will add functionality to the inexpensive Fire TV Stick, which is set to ship soon. This device does not come with a voice-enabled remote like the regular Fire TV, but the app lets you add that functionality. You can also enter text with the device's keyboard, which is a lot better than one of those on-screen deals. 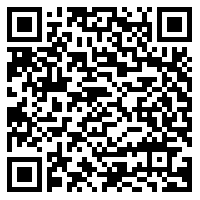 [Deal Alert] That Mixtape Star-Lord Jams To In Guardians Of The Galaxy Is Currently Available ...