You may not use WhatsApp to send messages, but it's still the most popular messaging platform in the world. As such, it's a big deal when the switch gets flipped and all those messages are suddenly encrypted. That's what the company is doing now thanks to the just-announced integration of the TextSecure protocol from Open Whisper Systems. 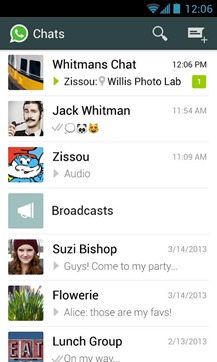 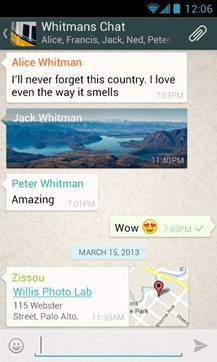 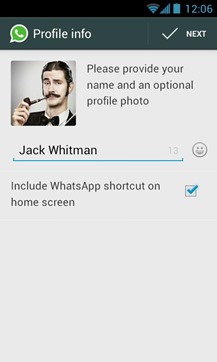 The most recent update to the Android app (November 5th) included support for default end-to-end encryption, meaning no one intercepting the message would be able to make heads or tails of it. That means you may already be sending encrypted messages and not realize it. I'm not sure why they waited so long to say anything. Encryption will come to other platforms soon, but there's still work to do on the Android side too.

This first stage of encryption on Android is only for 1-on-1 text conversations. Group messages and media are still being sent unencrypted, but that's going to change soon enough. If you're a WhatsApp user, you don't have to do anything—the encryption just happens.

[Bug Watch] Something Has Broken 'OK Google' Everywhere On The Nexus 9, We're Just Not Sure ...