Earlier this year, Nokia surprised everyone by developing an interesting Android app called Z Launcher. Back then, it was only available for beta participants as an APK download on Nokia's website. Today, along with its Android N1 tablet announcement at Slush 2014, the company has revealed that Z Launcher is making its official debut on the Play Store.

If you haven't tried Z Launcher before, you should think of it as Yahoo's Aviate with Google Gesture Search running on top. Basically, Z Launcher doesn't just work as a regular homescreen replacement where you organize your apps and widgets in a static layout. Instead, it will look for patterns in your behavior throughout the day, including the apps you launch, the people you call, and the websites you browse, and surface them to you to anticipate your needs. Should you want to launch something else, you simply scribble the first letter of the app, person, or website on the screen and out pops a list of suggestions. 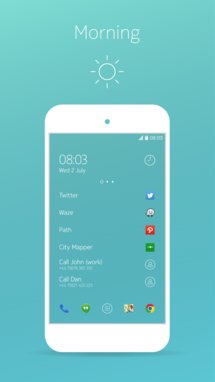 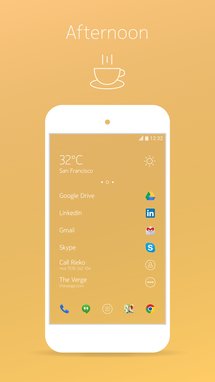 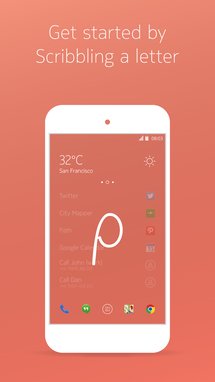 Z Launcher still has its "Beta" moniker on the Play Store, suggesting that there remain a few bugs to fix and features to add. And it may not be the most interesting launcher out there, but it's trying to do something relatively new, so give it a run to see if it suits you.

[No, It's Not Lollipop] T-Mobile LG G Flex Getting OTA Update To Enable VoLTE And In-Flight Texting