Nokia is taking the stage today at Slush 2014, the Eurasian tech incubator event in Helsinki, to announce its N1 tablet with Android 5.0 Lollipop. This is the original Nokia we're talking about here, the one still in Finland, that includes all the divisions that didn't get bought by Microsoft. Part of me wants to scream, "You should have taken this route 4 years ago!" while the other is just too happy to see Nokia standing on its feet and trying something again — while also reviving the Nseries monicker. 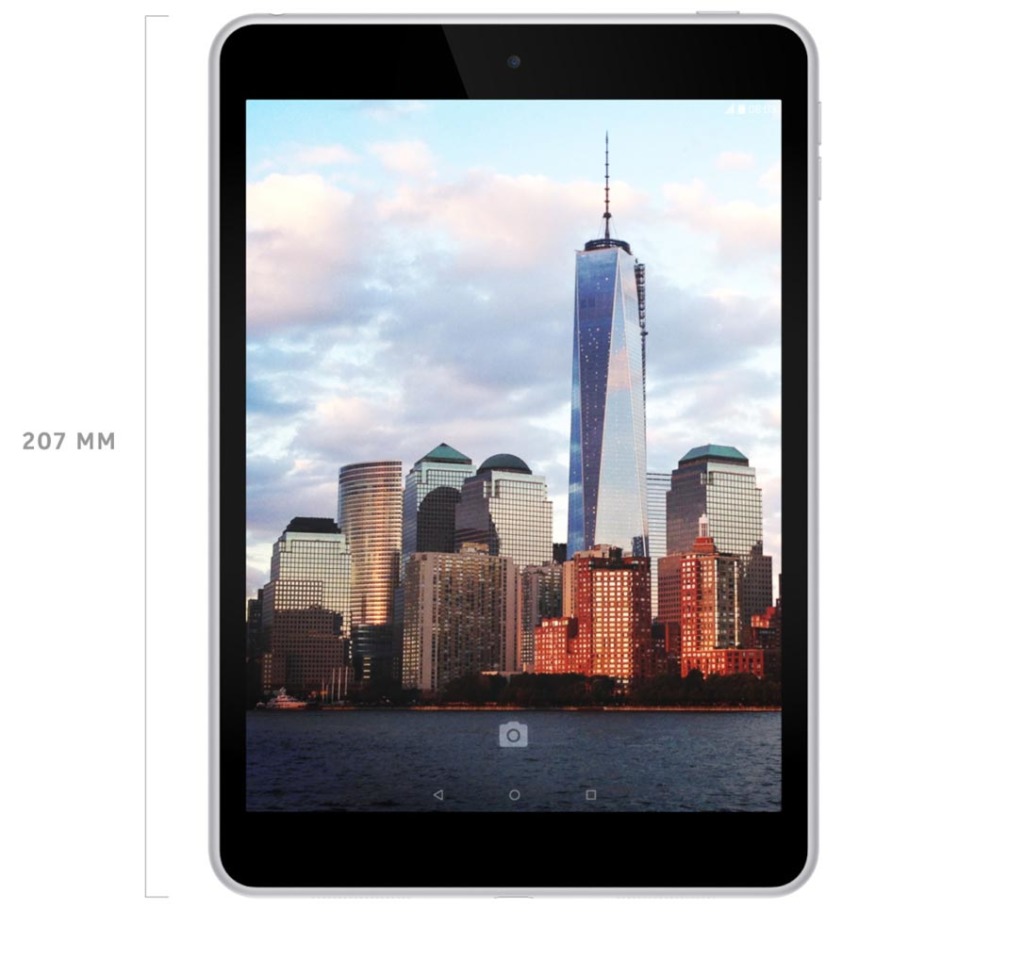 And the N1 is an impressive tablet to say the least. It follows in the Nexus 9's footsteps with a 4:3 aspect ratio display, though with a wee-bit smaller size at 7.9", a resolution of 2048x1536, and a zero air-gap with the Gorilla glass 3 that's on top of it. Under the hood is an Intel 64-bit Atom Processor Z3580 with 4 cores clocked at 2.3 GHz, a PowerVR G6430 graphics chip, 2GB of RAM, 32GB of storage, and a 5300 mAh battery. An 8MP rear-facing autofocus camera and a 5MP front cam with fixed focus complete the package.

Two 0.5W stereo speakers sit at the bottom of the tablet, with a Type-C reversible MicroUSB connector in the middle. The N1 also has Wi-Fi connectivity and Bluetooth 4.0. There doesn't seem to be an LTE option available at the moment. 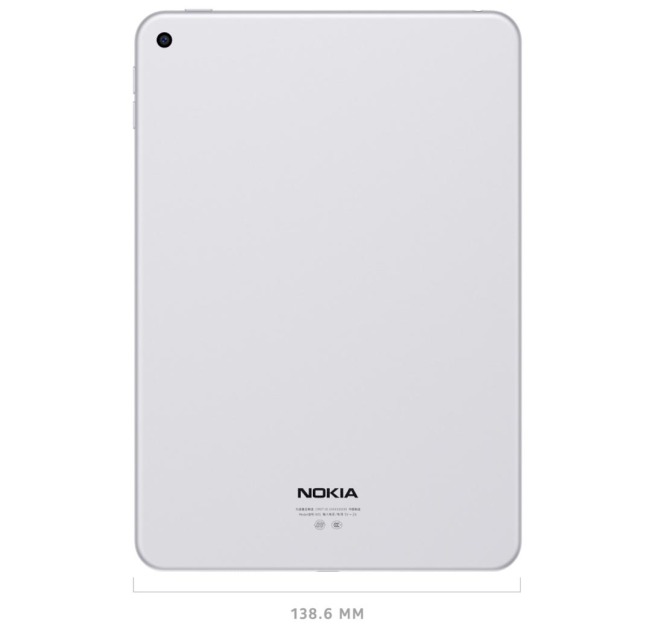 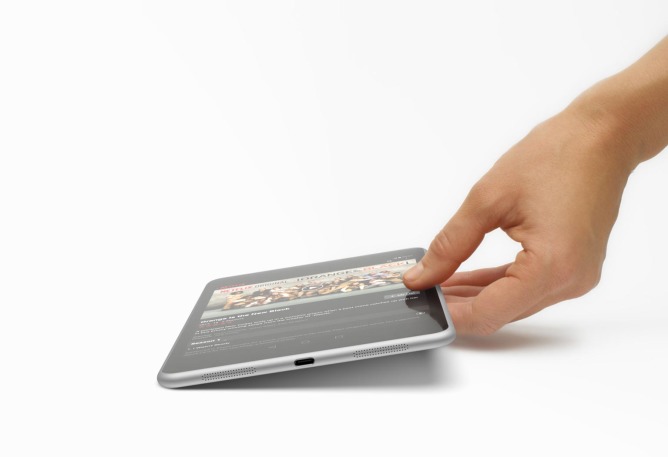 The tablet's design is highly reminiscent of the original iPhone, with a one-piece anodized aluminum back and a black front. It's only 6.9mm thick, weighs 318g, and comes in two color variants, "Natural Aluminum," and "Lava Gray." 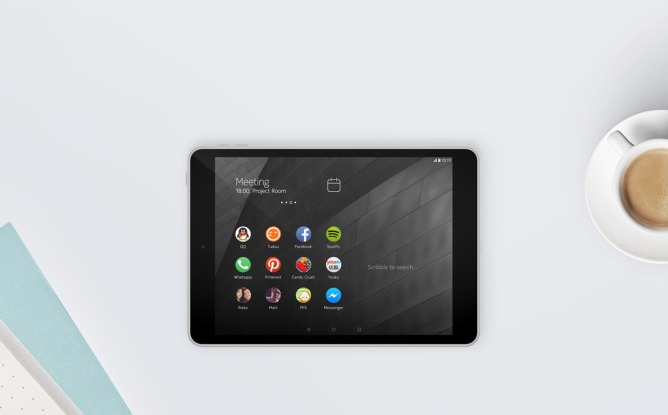 As for the software, it's running what seems to be unadulterated Android 5.0 with Nokia's Z Launcher (which isn't half bad) on top. Pricing is set at $249, which is quite a steal for these specs.

Update #1: According to Gigaom and an Intel representative we reached out to, the N1 will indeed ship with Google apps, such as the Play Store. This is great news for everyone who started to reconsider getting this tablet just because it may not have gapps.

Update #2: John Kneeland, a Nokia PM, says the tablet's hardware and software were designed and implemented by Nokia, with manufacturing being handled by Foxconn. This fact should silence the critics who were quick to accuse the N1 of not being a "true" Nokia device but rather a rebranded variant of some other tablet.

HUD For Glass Turns Google's Eyewear Into A Pilot's Wingman