Now that Amazon has consolidated most of its Android offerings into a single Play Store app, the company will need to keep it updated and relatively interesting to remain relevant to users. The first major update since the redesign does just that, making sure that the Amazon app is compatible with the new Android 5.0 devices and software builds. But wait, there's more! The updated app now includes support for Android Wear. 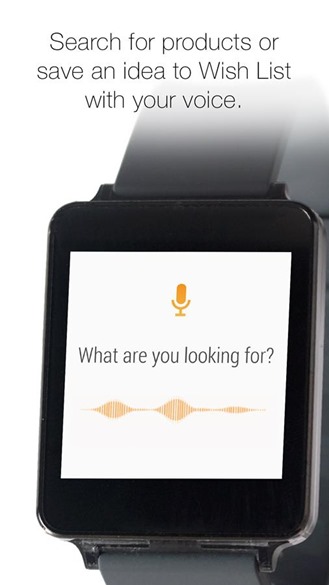 Specifically, you can use the Android Wear component to make a voice search for products (which was added to the primary app in version 5.1) with the activation phrase "start Amazon." The Wear app can also add items to your Amazon Wish List, or even buy them directly, though I have to say that I don't think I'd feel comfortable making an instant purchase from my watch. 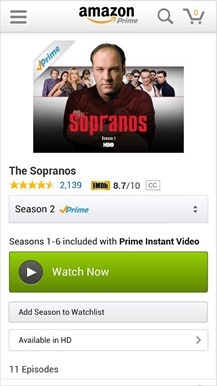 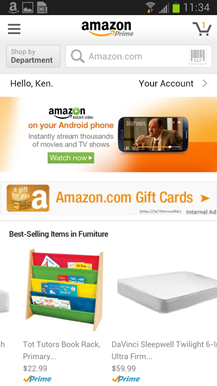 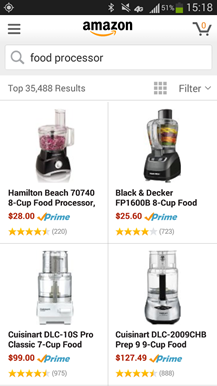 Other additions on top of Android Wear and Lollipop support include the nebulous "big fixes and improvements." Amazon doesn't do the staged rollout dance, so you should be able to head over to the Play Store on your Android device and download the updated app now. On my daily driver, the updated version is "5.2," though that might not be its universal designation.

Nexus 6 Pre-Orders Are Live In India Via Flipkart