The third installment of Motorola's Spotlight stories has arrived in the Spotlight Player, and it's called Duet. Like the last two videos, this is an interactive story that you experience by moving your device around to follow the characters. While the last stories (Windy Day and Buggy Night) were quirky and whimsical, Duet is one of those heartstring-tugging, Disney-esque shorts. If you don't want to see too much, go watch the story now before checking out the screenshots. 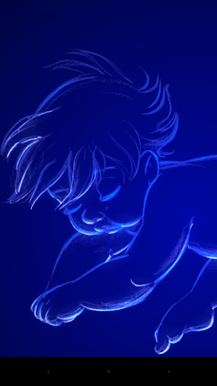 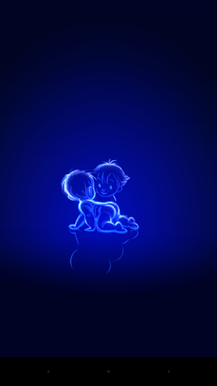 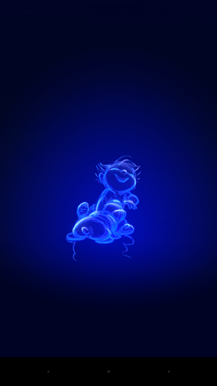 Duet will make itself known on your Motorola phone very soon, if not already. Otherwise, you can open the Spotlight Player app to watch it. The animation was directed by Disney alum Glen Keane, who worked on films like The Little Mermaid, Aladdin, and Beauty and the Beast. It's a story of young love, destiny, and climbing trees. Basically, it's got the feels. There's also a dog, which is cool. Dogs are outstanding. 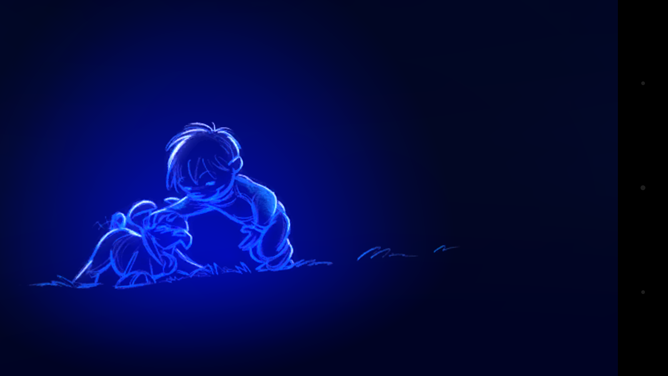 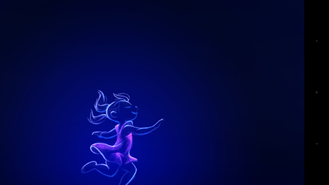 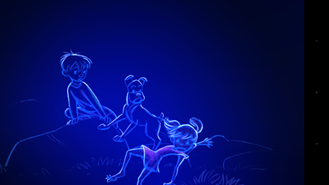 You spin the device around watching the pair wander around the screen, and grow up before your eyes. The quality of the animation is fantastic too. It's far and away the best Spotlight Story yet. Do yourself a favor and spend a few minutes watching it. These stories are created by Google's ATAP division, which it held onto after the Motorola sale. Yes, it's a little odd that Google is making these for Motorola phones only, but all the pieces are in place. Future Spotlight Stories are already in the works which will use live action. Those of you without compatible Motorola devices can watch the non-phone version here. It's still neat, but doesn't have that interactive element. 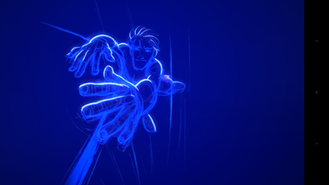 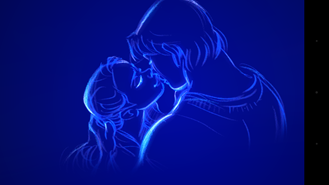 Nexus 6 Pre-Orders Are Live In India Via Flipkart