If you're a Greenify user who recently updated to Android 5.0, then you may have realized something peculiar: it was broken as crap. For me, it would constantly try to hibernate apps, but that wouldn't happen. As a result, it would try again. And again. And again. It literally drained my Nexus 5's battery twice within a four hour window. I was left with only one choice: uninstall it until an update came out.

Well, that update is out. Not only does it fix the app on Lollipop, but it also brings a new interface (Material Design), improved stability, and a smaller package size...because size matter, gents. 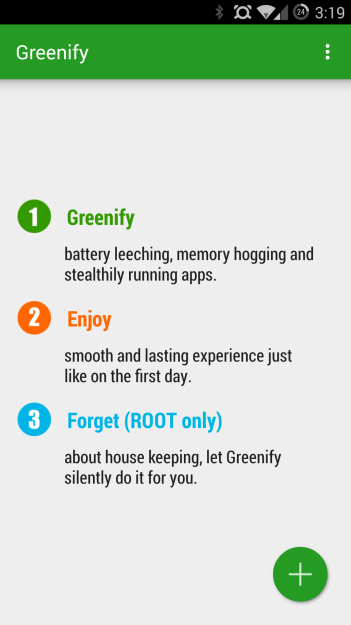 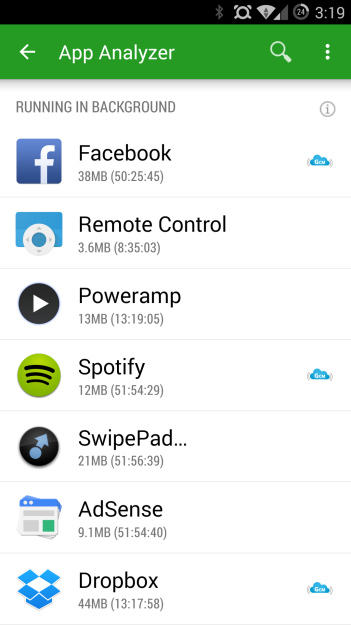 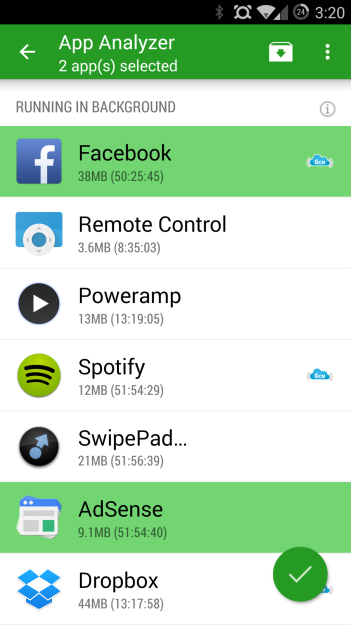 Anyway, if you can't live without Greenify, you can find it at the widget below.