We've all been there. You see something on TV - be it a sports game, comedy show, or a cultish HBO series, and you think: "I have to show this to <PERSON>!" And then you open up your phone and are like "omg you have to watch <THING>, it's insane!" Then you get a reply "link?" and you don't have a link because seriously how do you link to a TV, this is not a magical utopia world where cable companies want you to be able to do things like that, especially as they happen.

But what if there was an app that let you open up a list of currently broadcasting programs on television, pick the show you're watching, and then scroll through the timecodes to the 15 or 30 second clip you just have to send <PERSON.> And what if it were that easy: you copy a link to your clipboard and you get a URL where that clip exists on the web - instantly. Like this. (I've noticed viewing clips on your device seems to be lagging pretty bad right now, maybe their bandwidth is getting hammered.) 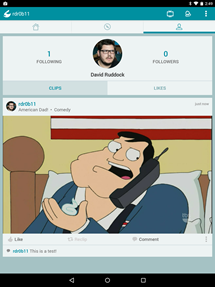 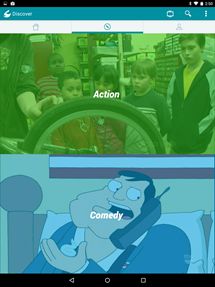 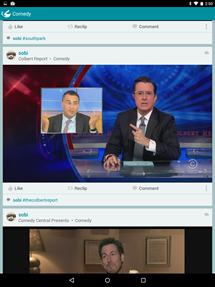 This all sounds magical, right? Well, now it's a reality. At the moment, Clippit has about 30 channels you can clip live TV from. Open the app, go to the channel picker, look at the shows (it has all the correct guide info), pick one, and then scroll to the point in the show you want to share. It's a really well-made app in my judgment, too, it ran beautifully on the Nexus 9 and it's very intuitive once you get a grasp of the basics. Trimming your clips is a really simple and smooth process, and you can share clips up to 30 seconds in length, though no more than that.

And this immediately led me to a thought: it kind of sounds like Clippit is operating on the old US copyright myth that any copying less than 30 seconds long, as far as multimedia goes, isn't copyright infringement. That's decidedly untrue. Clippit's website is quite vague on how its service works (eg, it doesn't say at all), and it very clearly dances around the issue of legality. Clippit says it doesn't "enable piracy," which hey, it's not pirate-friendly, I guess. But Clippit seems to go out of its way to avoid talking about whether or not it has any permission to do what it's doing (scrape live TV, basically), and if history is any indicator, they probably don't.

So, get it while it lasts. I have a feeling that won't be terribly long. 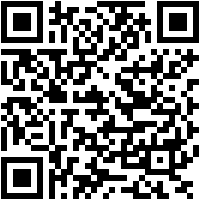 [Lollipop Feature Lowlight] Google Has Removed Silent Mode, But Only From Phones [Update]