Update: Let us not forget the Galaxy Tab S 8.4. AT&T has updated that device this week as well, bumping it up to KOT49H.T707AUCU1ANJ5 after a 32MB download. As for the changes, they're a yawn.

Those changes are largely the same as the Galaxy Tab S 10.5's OTA this week. This 58MB update left the device at build number KOT49H.T807AUCU1ANJ5.

AT&T has rolled out over-the-air updates to a slew of devices over the course of this week. You might expect uniformity among them, and you would be partially right. Some of these phones have similar upgrades, while others are getting their own set of changes.

We're lumping them all together for the sake of expediency regardless. 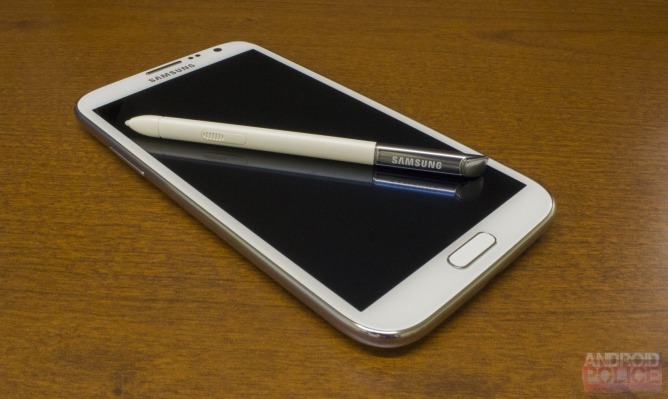 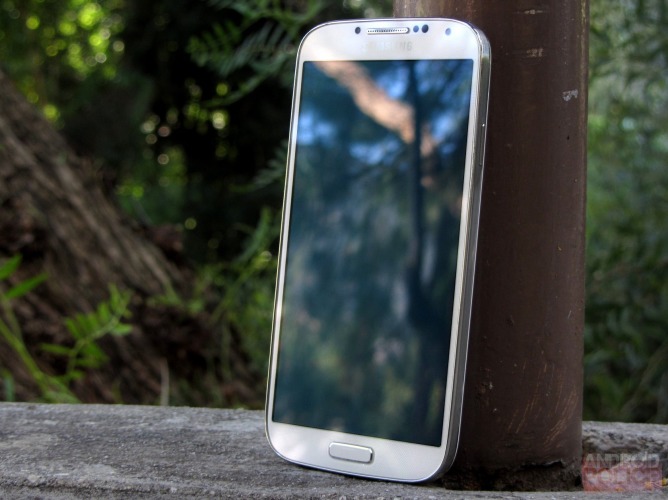 The Galaxy S4 shakes things up. It's OTA comes in at 392MB - 488MB, and it will leave users running version KTU84P.I337UCUFNJ4. Here's what it has coming down the pipeline:

What's new for the Galaxy S4:

For specifics on any of these updates, hit up the source link for your device below.