There are a few great choices if you want to jump into the world of Android wearables, but maybe the ZenWatch with its surprisingly reasonable price is the one to wait for. The device has popped up in the Play Store as "coming soon," but Best Buy also has it listed. However, it's sold out there. Update 11/14/14: The ZenWatch is now available for purchase in the Play Store. 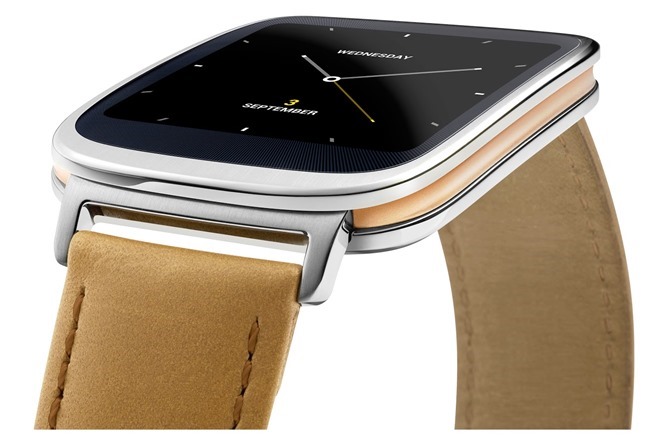 The ZenWatch was originally supposed to go on sale at Best Buy a few days ago, but it doesn't appear to have shipped in any appreciable quantity yet. Whenever the switch is thrown—which could happen any time—you'll be able to snag the ZenWatch for a mere $199. That's $100 less than the G Watch R. 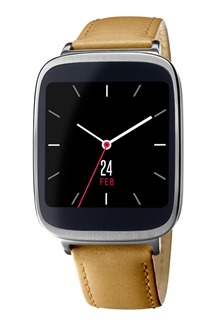 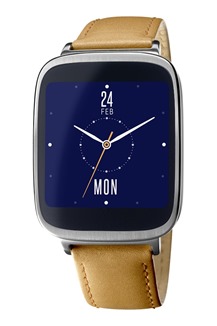 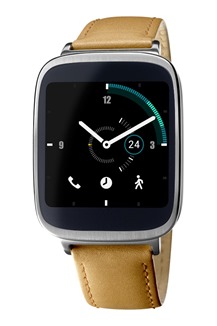 The ZenWatch has a 1.63-inch square AMOLED screen at 320x320, a Snapdragon 400, and an IP55 water resistant rating. It also looks rather handsome, despite the big-ish bezel. For now you can only stare longingly at it.