When some one has taken the time to design a live wallpaper that can semi-convincingly replicate the look of ice cubes floating in artificial water, you just don't let that time and experience go to waste. You channel it into another project. So Asus is rebooting its MyWater live wallpaper with a sequel, MyOcean.

Update: Like MyWater before it, MyOcean was previously available exclusively to Asus devices. Now it's available to others in the Play Store.

Instead of ice cubes, this time users can watch a killer whale swim around in front of an island. 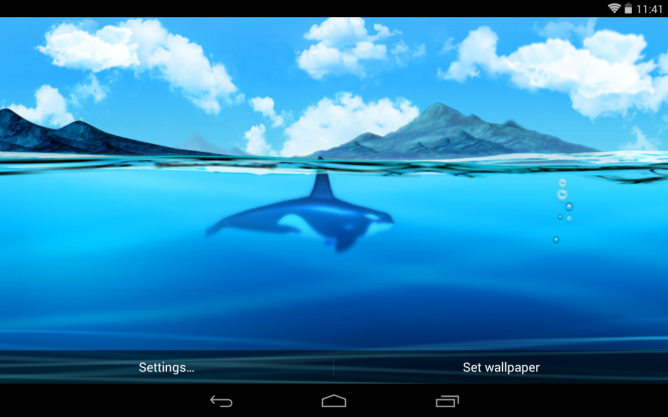 Asus has shaken the gimmick up this time around. Rather than trying to impress users by tilting the screen, it has embraced the pseudo-3D effect that's currently in fashion instead. That's not to sound judgy. If a wallpaper is cute and amusing at the same time, what does it matter?

If you do prefer the old MyWater approach, you can turn that on in MyOcean's settings. The app defaults to "3d picture mode," but you just need to swap that over to "Driving wheel mode" instead. 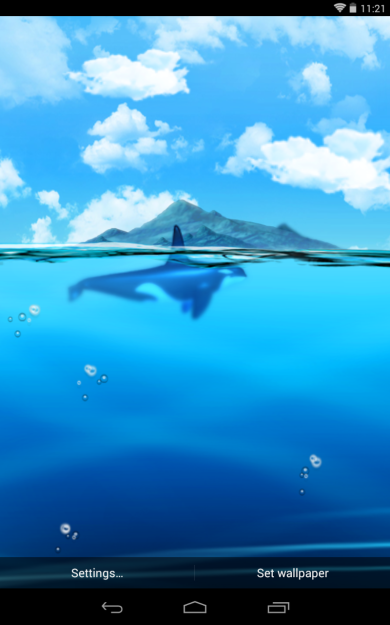 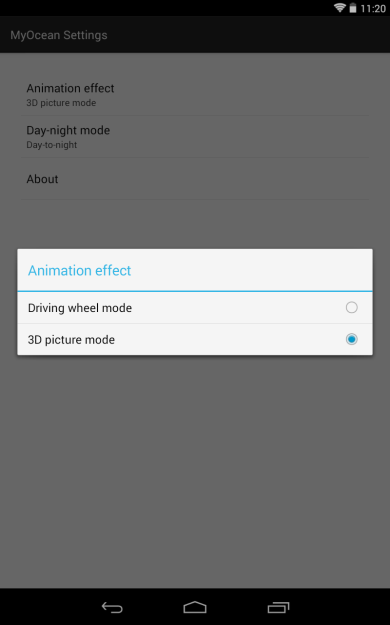 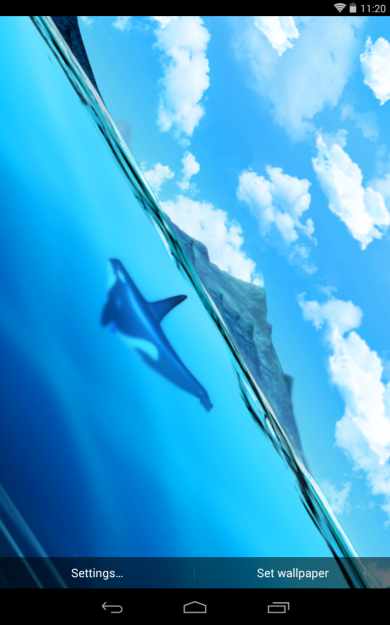 MyOcean is free to download and available to more than just Asus devices, so give the live wallpaper a download if you find yourself amused by these screens, or its Play Store URL. The First Wave Of Nexus 6 Orders From Google Play And Motorola Are Now Shipping Directly From ...