Sony is making it easier to get AOSP ROMs up and running on its flagship devices with a few goodies for developers. After showing off stock Android 5.0 running on the Xperia Z3 recently, the company has posted source code and binaries for the Xperia Z3, Xperia Z3 Compact, Xperia Z2, Xperia Z1 and Xperia Z1 Compact. 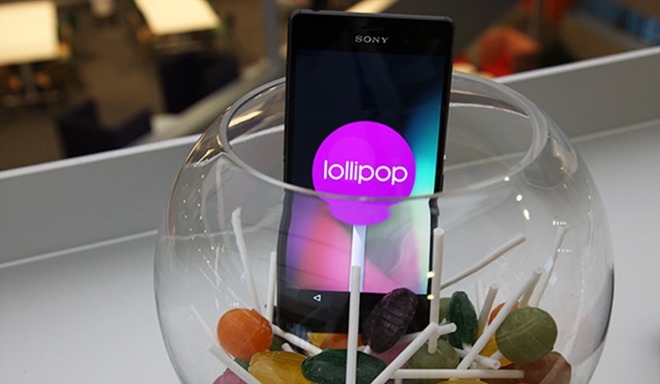 Developers can use the kernel source to build a version of stock Android for these devices, or use it as the basis for a custom ROM. The binaries for these devices include everything that is needed to make the hardware work, so you're not dependent on Sony's custom version of Android. This is often the hardest part of getting a ROM fully functional when developers don't play nice.

Anyone interested in building for the Z series phones can grab the source and binaries from Sony's dev site. It all comes as a single 90MB ZIP archive. Remember, to flash a ROM to your Xperia device, it needs to have an unlocked bootloader.

Koush's New Helium Chrome App Lets You Back Up And Restore Android Apps And Data Without Root, ...