After seeing the update to Chrome's beta channel recently, it was inevitable the same build, slightly improved, would reach the stable version. So here we are, Chrome for Android v39. It's not a huge update, but not like you're going to skip it or anything.

Here's the anemic changelog provided by Google for this update.

So, we know that the colored status bar works on Android 5.0 devices, which was previously only in the beta. It seems to work better as well. There's also a new UI for the closed tab popup, but only on pre-Lollipop devices that don't merge tabs and apps. The Git log provides additional details on what changed, if you want to dig in, but you probably don't. There's also a little offline game with a jumping dinosaur that you only see when there's no data connectivity. It's weird. 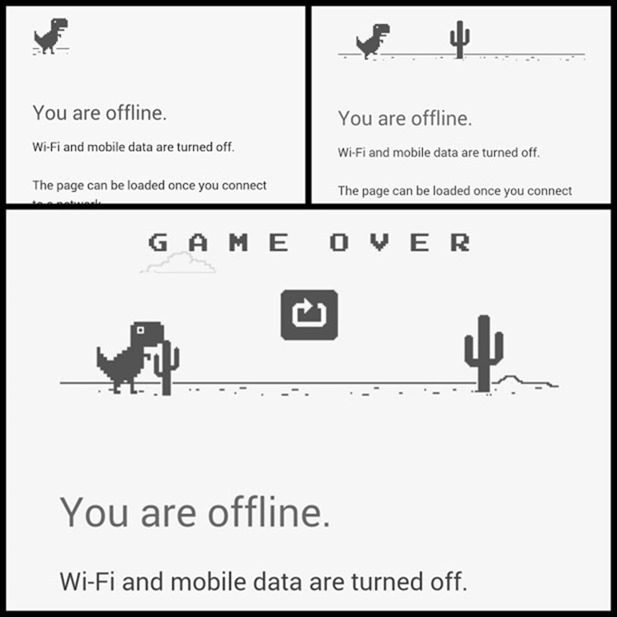 [Be Gentle] Lollipop Nexus Devices Have An Option In The About Menu To Tell Google What You ...

Sprint's Nexus 6 Is Available For Order—Blue 32GB Version Only