Samsung named Velocity Micro, a boutique PC manufacturer based in Virginia, in the same patent suit. Velocity Micro is actually accused of violating eight Samsung patents to NVIDIA's six. NVIDIA also initiated a suit against Qualcomm back in September, but the chip maker hasn't responded with any legal action (yet).

NVIDIA responded to Samsung's claims on its company blog. The informal post makes light of Samsung's counter-suit, but takes particular care to note that the Tegra K1 processor in the SHIELD Tablet is faster than Samsung's top-of-the-line Exynos 5433 processor in a variety of benchmarks. 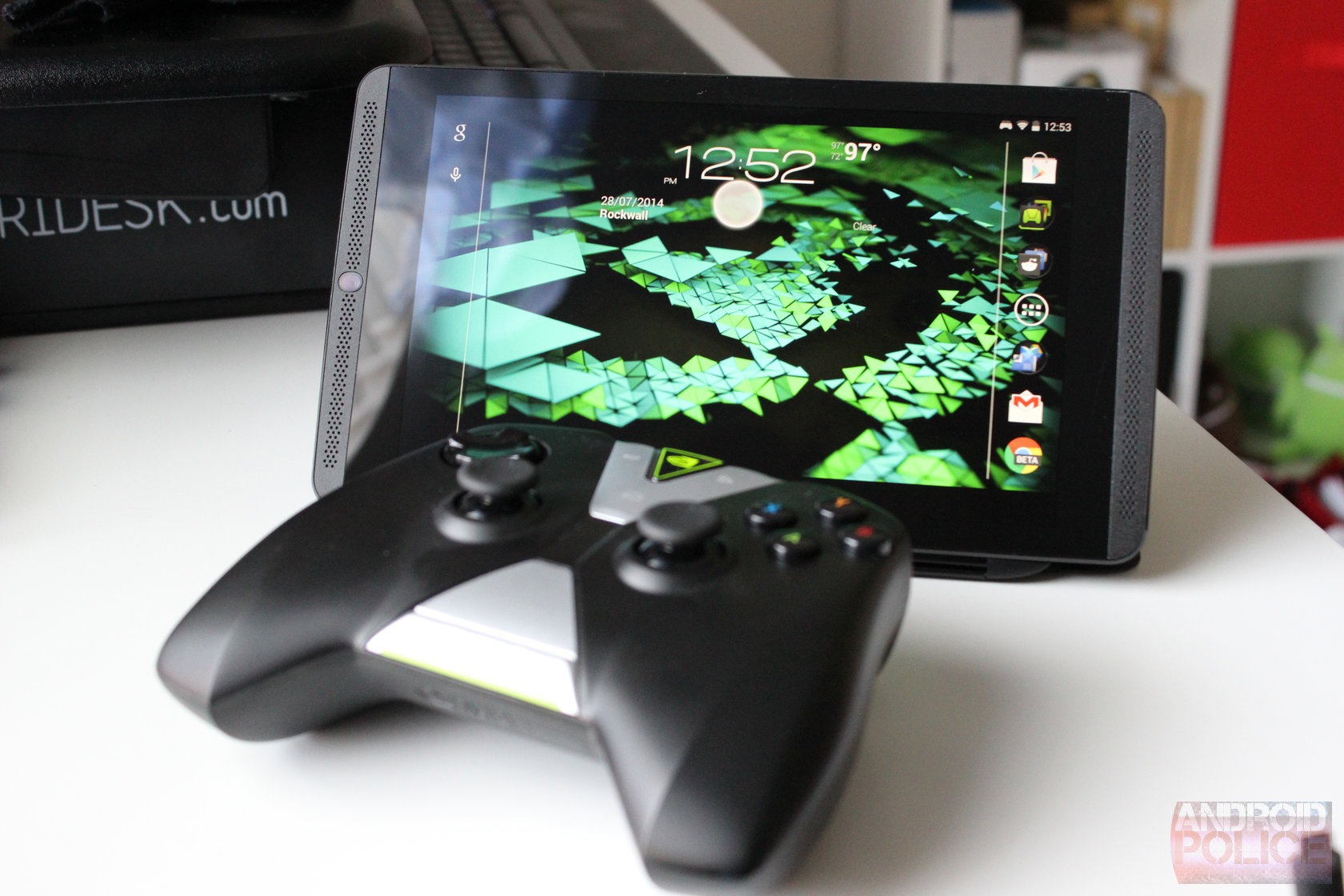 Both cases are likely to take years to pass through the Delaware and Virginia civil court systems, unless one company or the other gives in and agrees to a patent licensing scheme (which would probably happen at the end of the suits anyway, if one company sees itself losing by a wide margin). In the meantime, we'll watch from the sidelines as two industry leaders call each other names and try to convince US federal judges that the multi-billion-dollar corporation on the other side of the room owes them some money. The more things change, the more they stay the same.

Google Keyboard 4.0 Is Rolling Out With Material Themes And The Return Of Configurable ...