Guys, it's happening (....gif). The rumored YouTube music service that we've been hearing about for months is finally a reality. It's called YouTube Music Key, and it looks pretty great.

So here's the gist: it'll cost $7.99 a month (initially, at least - the price will eventually jump to $9.99), and includes full albums, background playback, offline viewing, and no ads. No ads. It's worth eight bucks a month just to get rid of the ads. That price also gets you a subscription to Google Play Music All Access, just like we suspected it would.

Looks like AA subscribers will automatically get Music Key after all. Nice.

Experience your favorite music from every angle. Google Play Music will feature music videos for select songs, and subscribers will get access to the YouTube Music Key beta. 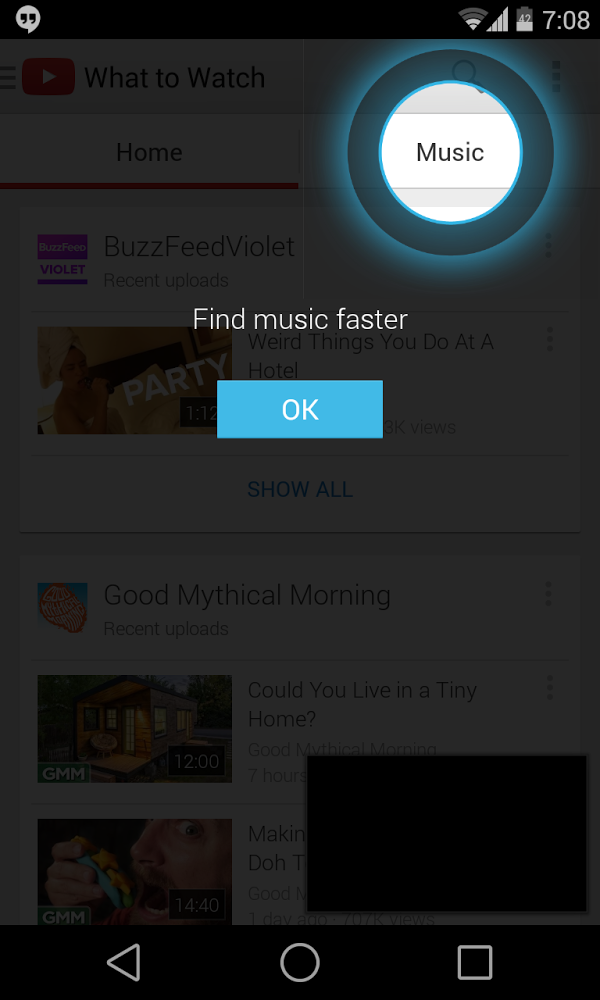 Speaking of signing up, MK is of course part of a very limited beta program right now. You'll have to put your name on the waiting list if you want to get in on the action, which you can do right here. We should start to see Music Key roll out "in the coming days."

Motorola Officially Rolls Out The Lollipop OTA For The Second-Gen Moto X Pure Edition And Moto ...