We saw a leak recently that showed off a new version of Google's Android Wear companion app, and now here it is. The design is certainly more in-line with Android 5.0 aesthetics, but it's not quite material. Also, you'll only get the new UI on Lollipop. 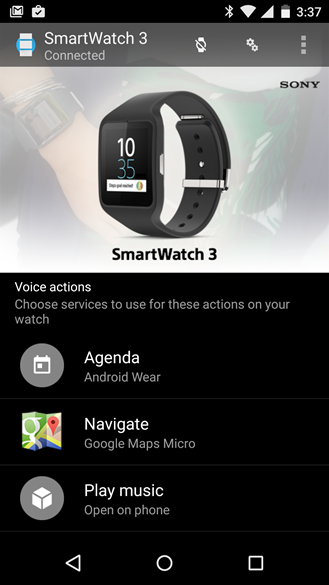 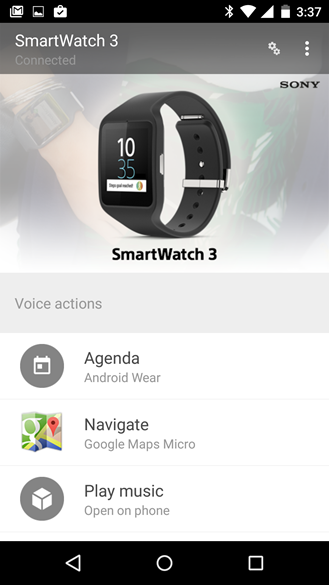 So, there's not much to see here if you're on KitKat. The app will still have the black theme unless you're on Lollipop. The options are rearranged a little, and the settings are different. The screenshot feature that made an appearance in the leak isn't present, probably because it requires Wear 5.0. Oh well, the update is down below if you want it.

Update: As pointed out in the comments, this update also fixes media playback notifications on Lollipop. They didn't show up at all before. This makes me very happy.