It's really only been a few months since Android Wear officially launched, but already it feels like we've been waiting ages for certain features. The wait, it appears, is almost over. In the second part of Phandroid's Android Wear leak, we get a look at what's coming in the Android 5.0 build for Wear, and it's basically addressing everything we've been complaining about. 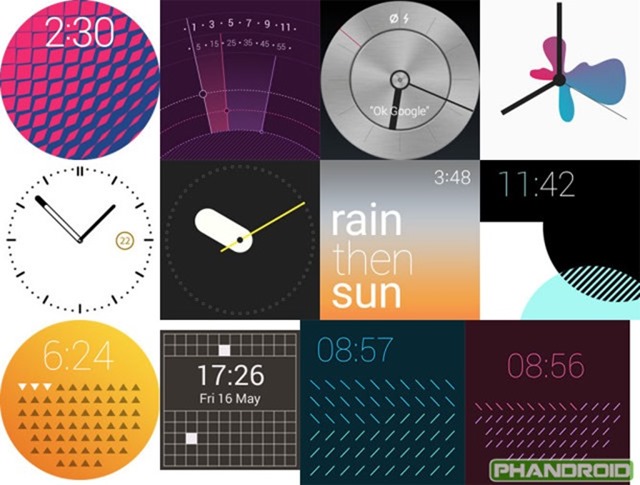 So let's hit all the highlights of the upcoming Wear update. Here's what you can expect.

So when is this update happening? There's no firm date yet, but Google is apparently targeting early December. The update should hit all watches around the same time, though.

Motorola's Keylink Bluetooth Accessory Pops Up At A T-Mobile Retailer For $24.99