We've been waiting for what seems like an eternity for solid information about Nexus 6 carrier availability, and AT&T just announced that it will offer pre-orders beginning tomorrow, November 12th. 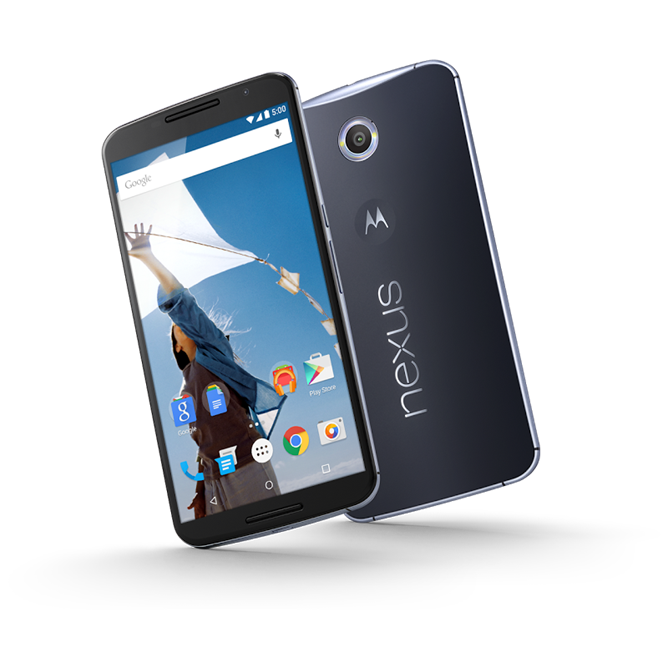 The pricing breakdown is pretty much what we expected to see:

...though I can't possibly fathom why someone would walk into AT&T and pay $682.99 for the device off-contract when it is (kind of) available in the Play Store for $650. Also, AT&T is offering $50 off a Moto 360, Moto Hint, or Moto Sliver II with the purchase of a Nexus 6 on a new line of service. Maybe that appeals to some of you.

Either way, this is great news for AT&T customers. I'll see you guys in the virtual line tomorrow.