Assassin's Creed Unity is the first entry in the series that won't be available for last-gen consoles, having been developed to take advantage of the extra power introduced by the PlayStation 4 and the Xbox One. This time the franchise heads to Paris and takes place during the French Revolution. While the core gameplay should look familiar to fans, the latest release introduces cooperative multiplayer that should extend the longevity of the experience.

But first, you're going to want to grab the Android companion app. It's not much use without the full game, but the included 3D map of Paris can make navigating the city an easier task. There's also the usual database, which provides extra information along with tips and tutorials. Then there are heatmaps that can show you how other players made their way through each level. 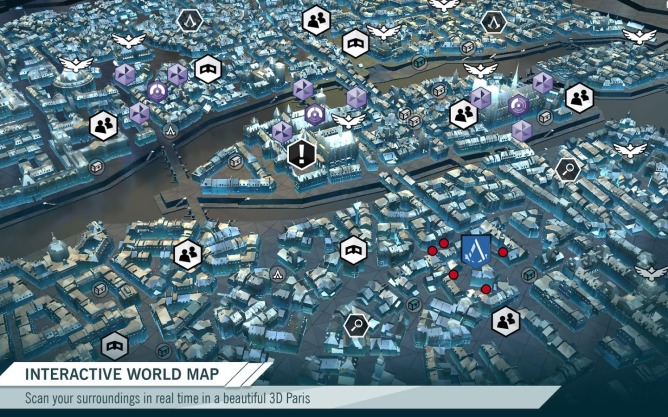 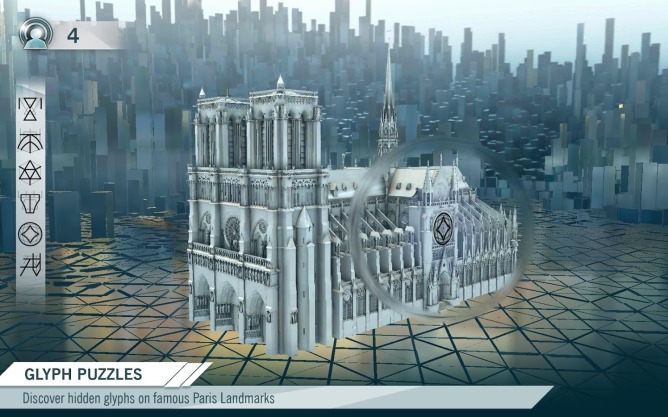 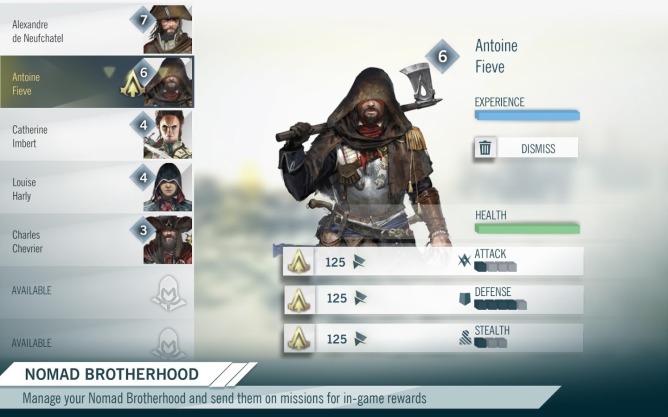 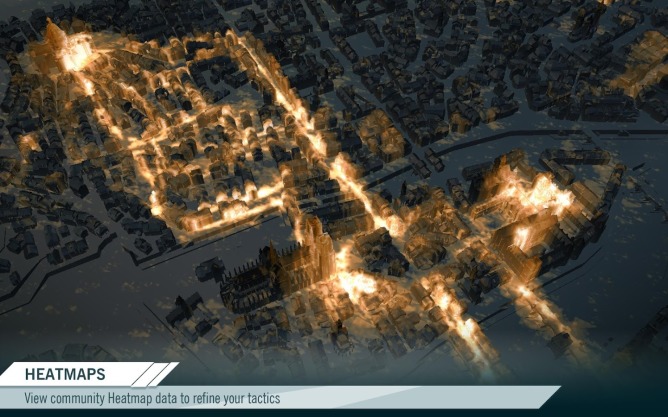 If you don't need or want help getting through Assassin's Creed Unity, the app is still worth a download thanks to puzzles that open up access to exclusive Nomad Brotherhood missions. These quests can unlock rewards within the game.

Assassin's Creed Unity is set to release tomorrow, November 11th. Try to hold on to your head.