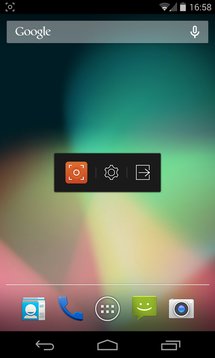 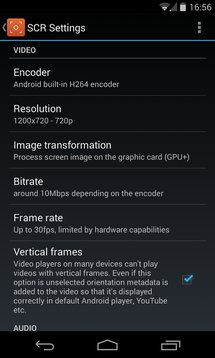 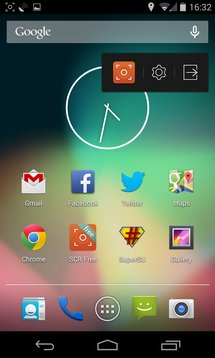 When we first reported on this option, only a couple of apps had made use of it. Now, one of the most established screen recorders has joined them — SCR Screen Recorder's developer released an Android 5.0+ version of his app that doesn't require root. However, it's still currently in beta and may not work perfectly on all devices (well, the ones that have 5.0 already, that is).

The app exists in a free version where you can record up to 3 minutes only and get a watermarked video, and a paid $1 Pro version with unlimited recording and no watermark. That's quite an acceptable price knowing that the Pro version of the root-requiring app stands at $5 usually.