Between low prices, Nexus-style Android builds, and updates straight from Google, the Android One phones currently on sale in India seem like ideal tinker machines. Now those who want to play with custom ROMs, software modifications, or just want an easy way to root and backup their phones have an official Team Win Recovery Project build available to them. The custom recovery can be downloaded from the official TWRP page. TWRP isn't the first recovery created for Android One, but it's probably the most anticipated. 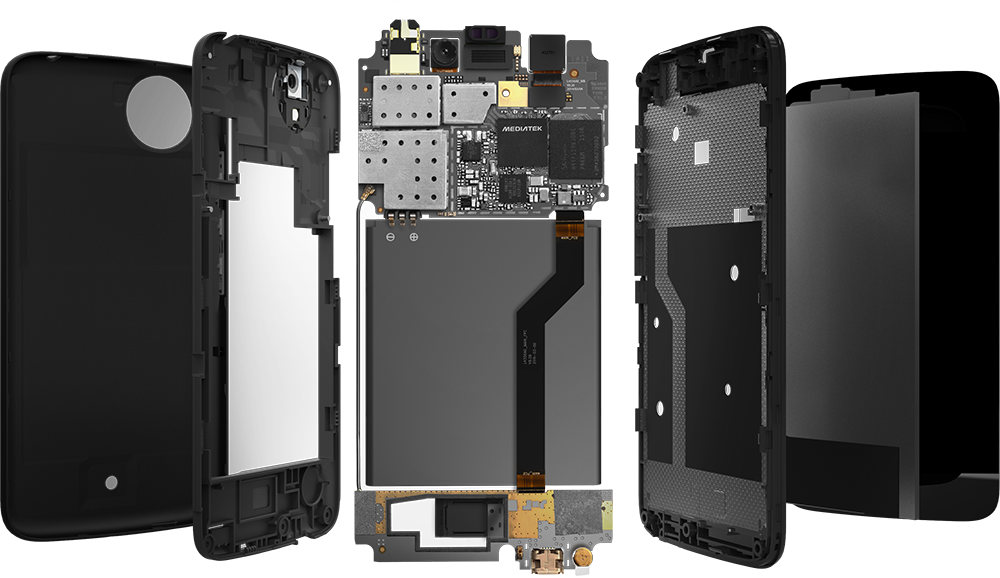 The first three devices sold under the Android One label are the Spice Dream UNO Mo-498, the Karbonn Sparkle V, and the Micromax Canvas A1. Though the phones vary a bit in case design and ornamentation, they have essentially identical hardware and software, currently Android 4.4. An official Lollipop software update has been promised by Google. Since all three phones are nearly identical, the TWRP build published on the official site should work for all of them. This is the latest version of TWRP, 2.8, with all kinds of tools for flashing multiple ZIP files and customizing the interface.

If you're new to Android modding, here's how it works: you'll need to unlock your phone's bootloader by placing it in fastboot mode and issuing the "fastboot oem unlock" command via a PC with the Android SDK (or a custom alternative) installed. (Note: this will probably wipe all of the data on your phone, but not your MicroSD card.) Then you can flash the TWRP file with "fastboot flash recovery openrecovery-twrp-2.8.1.0-sprout.img". It's easy to mess this stuff up if you're not used to it, so check out this XDA guide and substitute the CWM file with TWRP. While you're there, there are already quite a few custom ROMs for Android One that you can check out.

LG To Begin Rolling Out G3 Lollipop Update This Week Starting In Poland, Other Markets To ...