Motorola started selling a few new color and band versions of the Moto 360 smartwatch this week, with more to come. At the same time a company representative promised new watch faces for existing users via a forthcoming update to the Motorola Connect app. That update seems to be here: version 2.02.21. In addition to faces added from the Motorola design competition back in June, the new app allows you to pick and choose colors and design elements for the default Motorola faces. 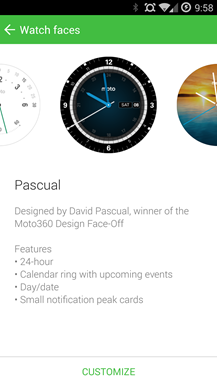 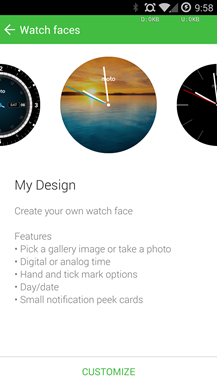 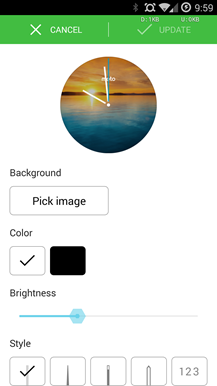 The customized option is surprisingly deep: everything from the hands to the hour indicators can be customized, and you can enable or disable other features like the day and date. 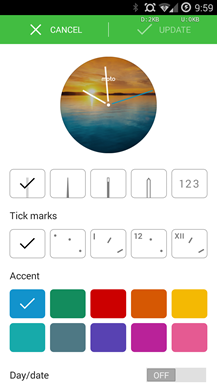 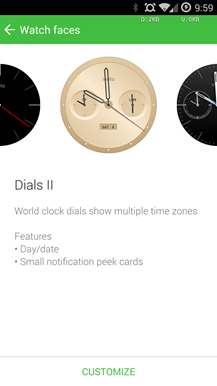 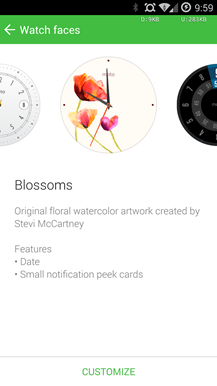 Motorola may have tipped its hand for another upcoming accessory. The device connection dialog in the Connect app now lists the "Keylink," presumably a new gadget coming sometime in the near future. While there's no official word on this thing, it looks like a Bluetooth key fob. That would basically mean that it has the wireless functionality of the stylish Power Pack Micro announced with the new fall lineup, but minus the external USB power supply. Presumably the Keylink will go on sale at some point. Or not. You never know. 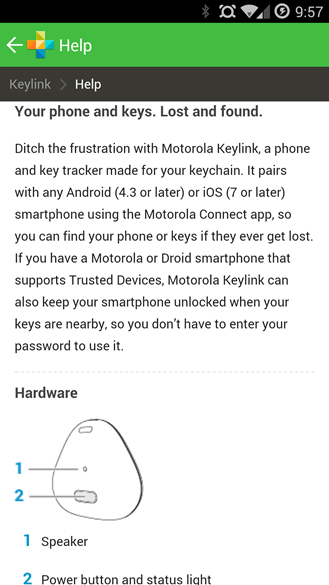 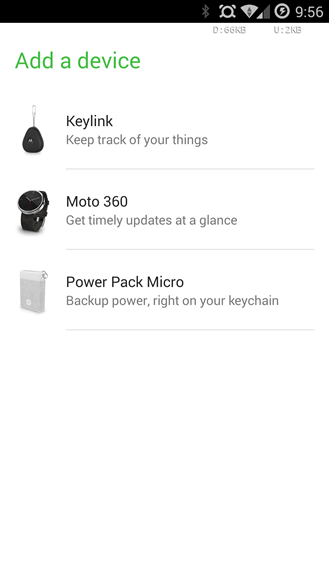 Connect now has its own fitness manager app for the Moto 360, "Moto Body." It doesn't seem to be particularly new or interesting compared to Google Fit, though it does look pretty good on the circular screen, and it makes direct use of the 360's heart rate monitor.

Motorola doesn't appear to be using a staged rollout for the Connect app, as Google does - you should be able to download it directly from the Play Store right now. But if you happen to have a Moto 360 in a country that isn't officially supported yet, you might appreciate the APK Mirror download below. 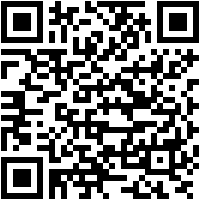 Nike+ Running Steps Up, Gets Updated With Google Fit Integration

That Was Fast: Primecast Has Been Disabled And Removed From The Play Store After 36 Hours