Android Police presents a fictionalized account of the creation of the Verizon Ellipsis 8 tablet.

"I can't believe those jerks at Motorola. A week, a freakin' week after we debut the most powerful, spec-heavy phone in the country as a Verizon exclusive, they go and scrape our magnificent paint off the case and sell it themselves!"

"The Moto Maxx is only being sold in Latin America, sir. It actually doesn't compete with any of our-"

"Shut up, Blithers. Get me China on the phone."

"Um, all of China, or just an embassy or something? I don't think I can-" 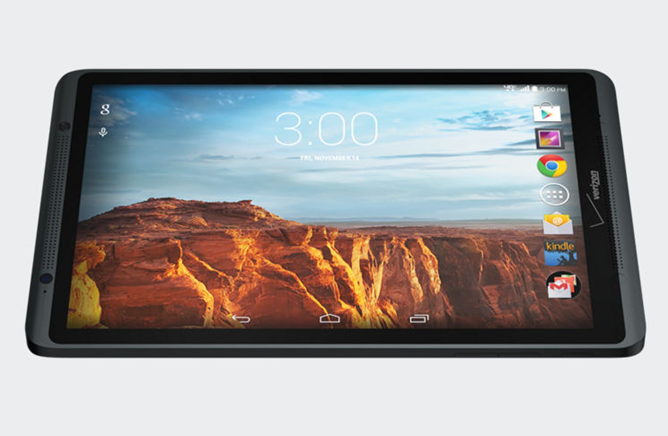 "Whichever part of China made the Ellipsis 7 for us. You know, that company that's so small and eager to sell electronics that they didn't mind that we put our own branding on the tablet, as if it sprang fully-formed from our foreheads."

"Instead of just slapping together a no-name whitebox tablet and selling it against flagship models from Apple and Samsung."

"Yeah, that company. Tell them we want it to be bigger this time! A whole lot bigger! How big is the iPad Mini, Blithers?"

"Tell those Chinese guys we want eight inches. And, like, cameras and speakers and stuff. Everything!" 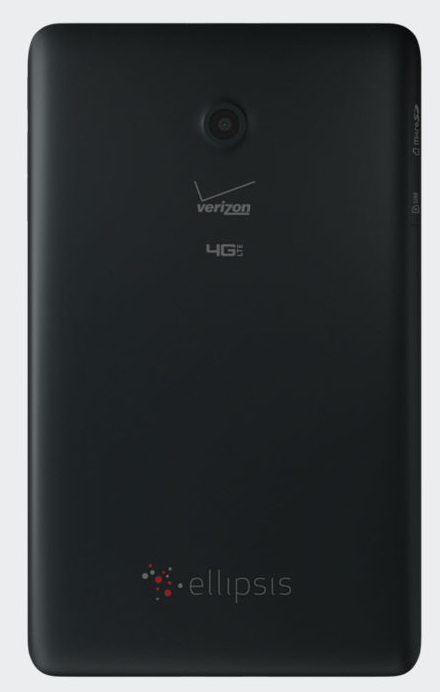 "Yes sir. But I assume we want to keep the price down?"

"Of course we want to keep the price down, Blithers, don't be stupid."

"Yes sir. Our contact at Brand X says they can build an 8-inch tablet with a 1280x800 screen, a five megapixel rear camera, a five thousand milliamp battery, a one-point-five gigahertz quad-core processor, sixteen gigabytes of storage, and a MicroSD card slot, and they'll load it with Android KitKat and all the bloatware we want."

"What about RAM? I heard about that once, I think it was important."

"Fine, we'll just leave it off of the website. That'll piss off all those whiny tech bloggers. What is this going to cost?" 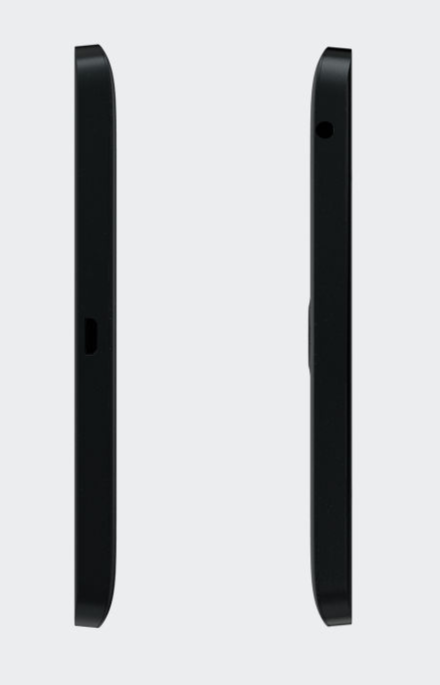 "Well, the company says you can sell it at $249.99 without a contract and still make a profit."

"Great. We'll give people the thing at $149.99 for signing a two-year promise not to stop giving us money."

"That doesn't seem like much of a discount, sir."

"We'll call it the Ellipsis 8. That's a good name for a tablet, right? And what does it look like?"

"Does it look good? It's not just some cheap black plastic slab like the last one, is it?" 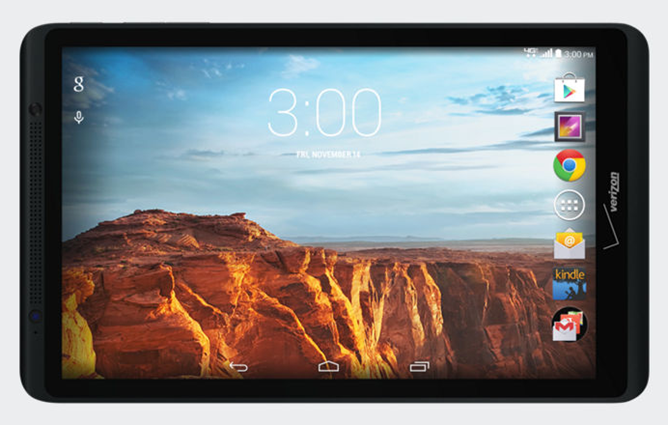 "It, uh... it has Verizon logos on the front and the back, sir. And an extra 4G LTE logo just in case the customers miss the other two."

"Perfect.That will show those ungrateful backstabbing buttheads at Motorola! They don't even BUILD tablets anymore."

"The last time they built tablets were those DROID Xyboard things! And they were crap!"

"Those were Verizon exclusives, sir."