You might recall that Android 4.4 added support for native screen recording, but it was a very developer-oriented tool that required you to plug the device into a computer and use ADB to control the capture. Some root-only apps came about that made use of that system sans USB cable, but Android 5.0 adds an API for screen recording that doesn't require root. We're still in the early days, but it looks like there's one less reason to root now. 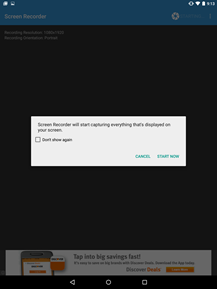 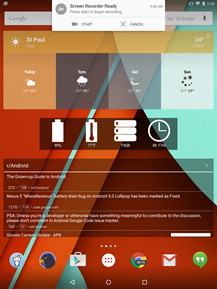 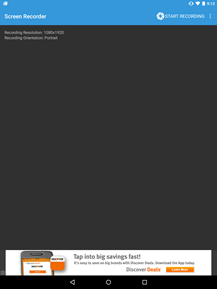 Android 5.0 includes a new android.media.projection API that lets apps capture everything on the screen, with the exception of secure content. It won't do system audio either, but apps should still be able to mix in sound from the mic. Any app that uses this API has to get user consent via a popup dialog box, so don't worry about apps randomly recording your screen.

So far there appear to be a handful of apps in the Play Store that use native screen recording on Lollipop. Both ilos Screen Recorder and the aptly named Lollipop Screen Recorder can capture the screen without root, but they are a bit lacking in options. Just like with the root apps for KitKat, it'll probably take a bit for developers to get up to speed.

HTC Weather Hovers Over The Play Store, Forecast Says It Should Only Affect A Few Devices

Microsoft Releases A Preview Of Office For Android Tablets, And You Can Sign Up Today To Try It Out