According to Android Police's traffic data, less than 1% of the people who visit our site do so from Mexico. But that 1% is having a really good day today: in addition to getting news of the Moto Maxx (a non-Verizon version of the high-powered DROID Turbo) coming to Mexico, you'll soon be able to buy a Chromecast south of the border. I don't know what took Google so long, but you should be able to find one in Best Buy, Liverpool, or Linio retailers starting tomorrow. 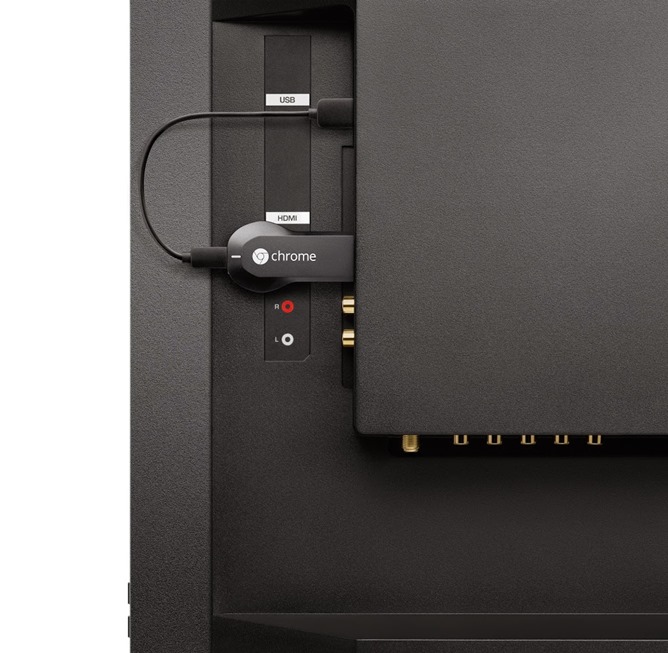 Unfortunately Best Buy's Mexican site doesn't have a listing just yet, but this Google+ post from the official Google México account says that the recommended retail price will be 699 pesos. That's a bit over fifty bucks with the current exchange rate, but not terrible in terms of exported electronics, and certainly cheaper than most streaming alternatives. Remember that you'll need a free HDMI port on your television to use Chromecast, and if it's an older TV without HDMI 1.4, a free power outlet. A local Wi-Fi network is also a must.

The list of Chromecast-compatible apps is growing all of the time, and more and more devices are being upgraded with screencasting support (it's included by default with Android 5.0). Get excited.