There are a ton of apps available in the Play Store, and while a large number of them are free, some require forking over some cash. This generally means each user has to decide for themselves whether or not a piece of software is worth the money. But for people in Serbia, there's been no such option. At least, until now. 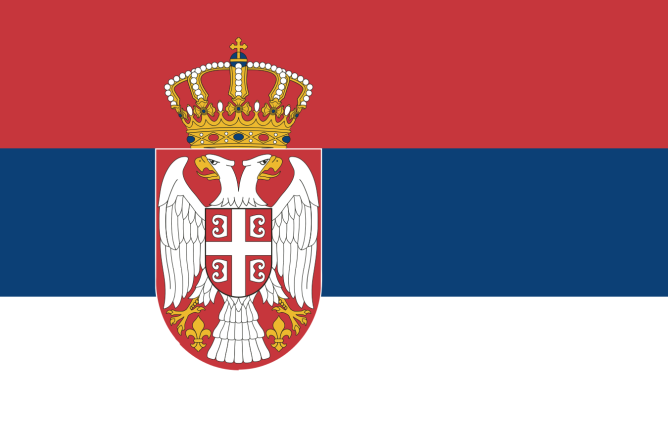 For years, potential shoppers have waited for Google to bring the option to pay for apps to Serbia. The option was there a long time ago, but it went away, and users have missed out on so much good content in that time.

This past August, Google added Serbia to the list of places with paid app availability. Yet while the country's name appeared there in black and white, users told us they were still unable to purchase anything. Now, over two months later, they're having a different experience. Payments are going through.

If you live in Serbia, now's a good thing to pay the Play Store a visit. Shop around, and if you pick up something good, come back to let us know.

Nexus 6 Re-Stock Is Happening / Happened, But Don't Worry, It's Still Just As Horrible As Launch Day