We all know that Samsung is working on what will eventually be known as the Galaxy S6. This isn't news. If anything, it ranks right under a new iPhone coming out as something your average passerby expects to happen in 2015.

What's interesting is figuring out what that new device is going to look like. SamMobile has provided a set of expected specs that, while we can't verify them ourselves, we're inclined to trust. SamMobile has a good track record, and it stands to reason that it has reliable sources. Plus the site has listed numerous model numbers that look, without knowing for certain, believable to our eyes.

Let's dive in. First, the Galaxy S6 is reportedly being referred to internally as Project Zero, a departure from previous naming conventions (the S5 was Project K, while the S4 was Project J, so on and so forth). This change may represent an interest on Samsung's part in starting from scratch. Sales have slowed, and it's time to spice things up. 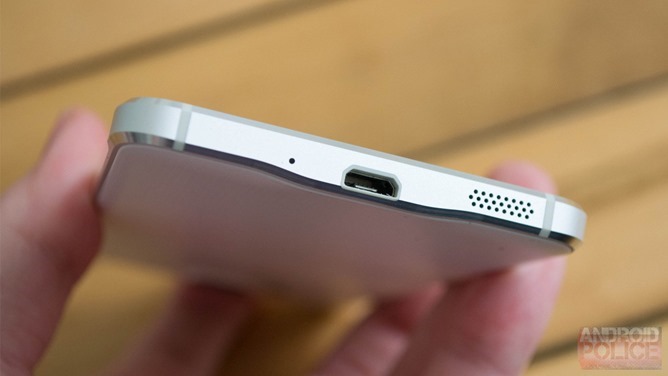 We wouldn't be surprised if the Galaxy S6 were made of more premium materials considering Samsung's experiments with metal in the Galaxy Alpha (pictured above), A5, and A3.

Now for the specs. These numbers could change between now and the Galaxy S6's eventual release date, but SamMobile reports that the phone will have a Quad HD 2560 x 1440 display. As for the processor, there are two expected 64-bit variants: the Exynos 7420 and the Snapdragon 810. There will be either a 16MP or 20MP camera on the back, with SamMobile believing the former is more likely. A 5MP shooter will supposedly sit on the front.

The more surprising change, if true, would be a jump up to 32GB, 64GB, and 128GB internal storage options, with no 16GB model to choose from. And while we're discussing gee-bees, the Galaxy S6 will reportedly come with 3GB of RAM.

To close things off, here's the list of Galaxy S6 model numbers for various regions that SamMobile has provided: