Bicoin is a neat idea, but it's not very easy to use. In a world where most people have trouble figuring out how a ZIP archive works, asking them to manage their own encrypted Bitcoin wallet file is probably not going to happen. Having a third-party do it for you is risky too, but Circle aims to make Bitcoin safe and easy to use. The new Android app looks pretty great too. 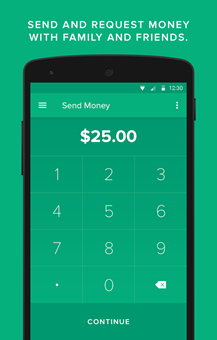 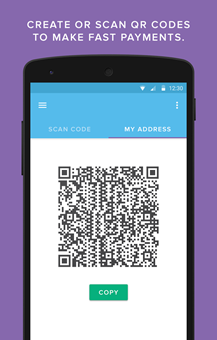 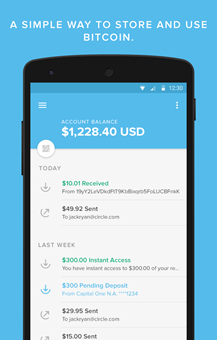 Circle is essentially an online wallet service that stores your coins and allows you to convert funds between Bitcoin and dollars as needed. Making an account only takes a few minutes, then you can connect a bank account to deposit funds or start receiving coins from other Bitcoin users. You can send money via email or via a QR code when you're with the other party. 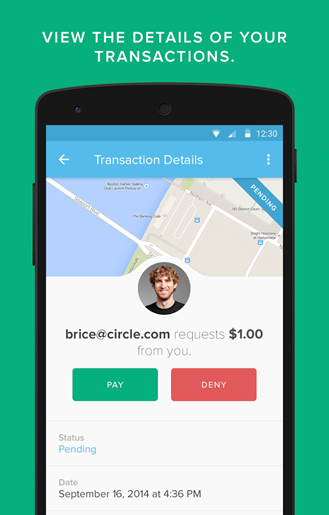 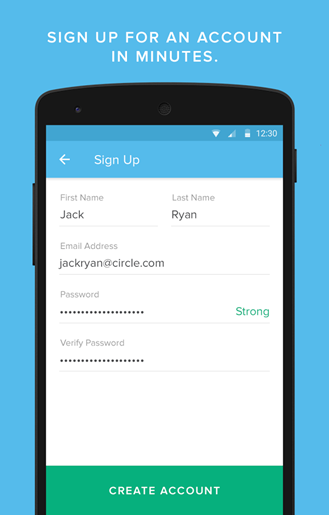 In case you're not familiar, Bitcoin is a decentralized digital currency that can be used completely anonymously. Some of the people who are heavily into Bitcoin can come off as, well, crazy. That doesn't mean the idea isn't cool, though. Just be wary of the bizarre anarcho-capitalist people hovering around the periphery of the Bitcoin community.

As a bonus, the Circle app looks awesome. It has some solid material design elements and makes this murky internet money thing more understandable by showing you dollar values alongside Bitcoins. Your Circle wallet is also completely insured so you will never be held liable for theft or scams. 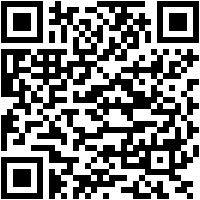