Good news, everyone! Well, not everyone - everyone who wants to buy Google Play Store credit in the form of gift cards, and currently lives in Ireland. Actually, let's be specific: in the Republic of Ireland, since the United Kingdom has had Google Play Gift Cards since last May, presumably including Northern Ireland. OK, so if you're somewhere between Donegal and Cork and/or Galway and Dublin, and you want to buy a Google Play Gift card, I've got good news. Or at least I will soon. Maybe. 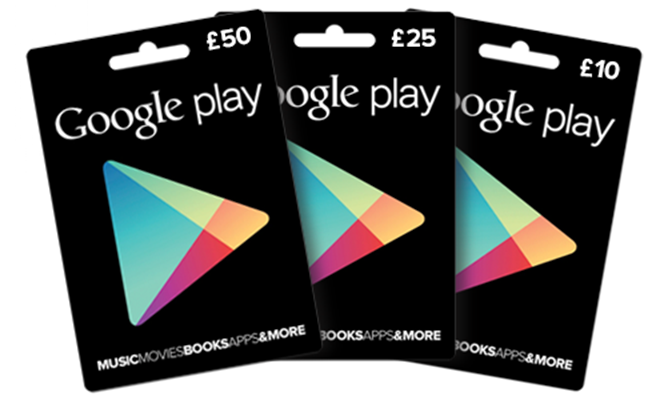 According to this Google Play support page, Play Store gift cards should be coming to Ireland soon. Apparently Google is still hammering out retail partnerships for the program, which is currently active in no less than twenty markets. Unfortunately I can't be any more specific than that, though the page does say that the cards will be available in increments of 15, 25, and 50 Euro.

We could hope that Google gets all of its prepaid ducks in a retail row before Christmas, but that seems unlikely without a major effort. The support page was updated a few hours ago, and these things tend to take a while. How long? There's really no telling: we reported that Belgium, Denmark, Finland, Norway, and Sweden got the same "Retail partner list coming soon" update back in late July. So far, only the Belgians can actually buy gift cards. Settle in, Irish readers: you may (or may not) be in for a wait.