The LG G Watch R seems to be the best Android Wear device yet, at least in the opinion of our own David Ruddock. But that doesn't mean much if you can't actually buy one. LG has been silent on pricing thus far, but it looks like AT&T just spilled the beans by announcing its plans to carry the G Watch R in its retail stores. You can pick one up this Friday, November 7th... for $299. An AT&T representative confirmed the $299 price for the G Watch in a promotional message to Android Police:

It's not exactly surprising that the G Watch R (affectionately known as the GWAR) is so expensive - that circular P-OLED screen has to count for a lot, and LG is probably banking on the fact that its latest Android-powered watch actually looks like a watch. Even so, there's no getting around the fact that the GWAR is functionally very similar to the original, square G Watch, which can be found for approximately a hundred bucks less. The Moto 360, even with considerably shorter battery life and a "flat tire" semi-circular screen, has won its fair share of fans as well. The 360 goes for $50 less. 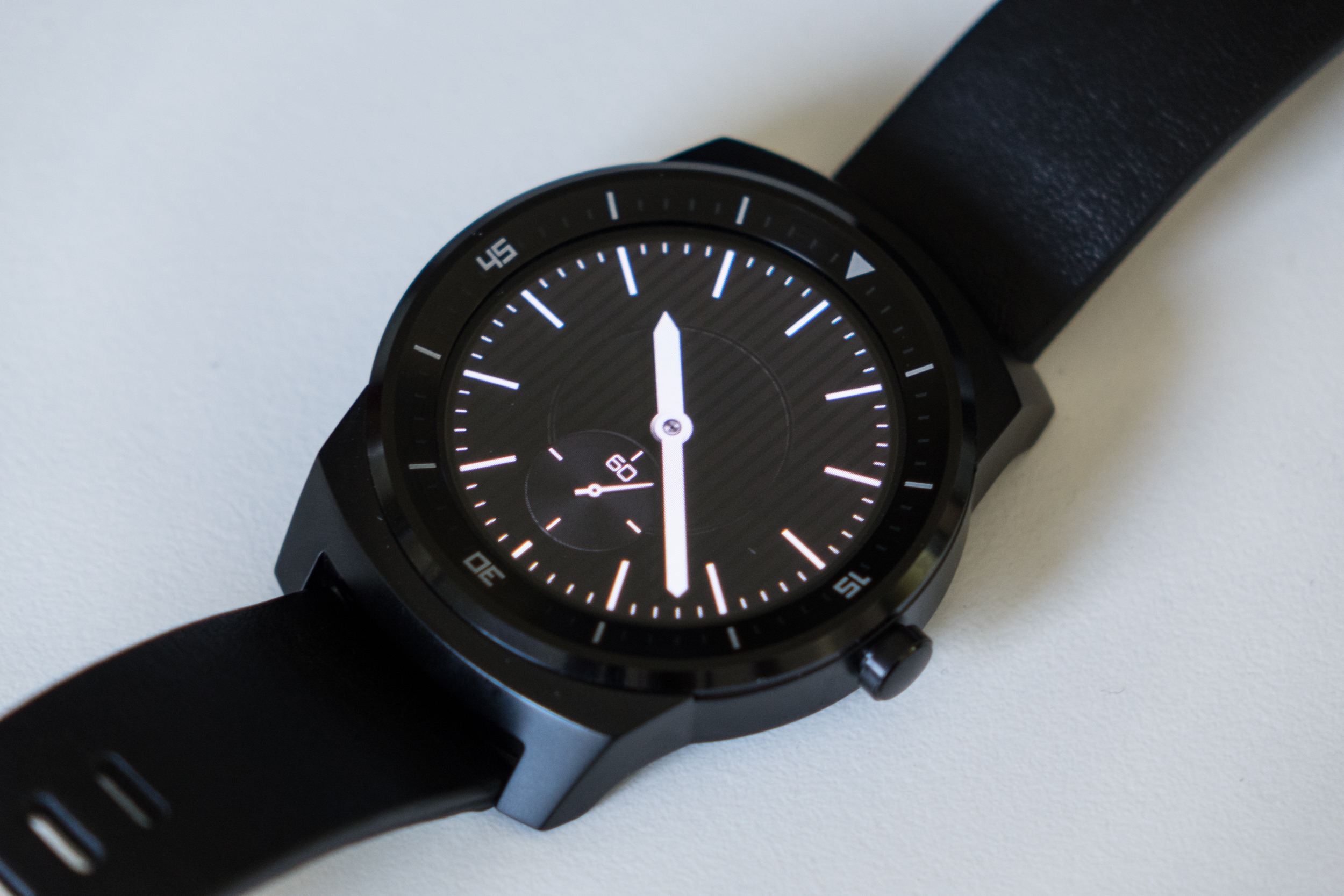 AT&T's message also implies that the general US retail launch for the LG G Watch R will be on Friday, though it's not 100% verified. It's unlikely that LG would allow other retailers or carriers to sell the GWAR at a significant discount, at least immediately after the launch. AT&T retail stores will also offer the Moto 360 at its standard $249 price, though you can save another $50 by buying a new Moto X 2014 at the same time.