The latest installment of the Call of Duty franchise has landed today and Activision is ready with an Android app that will help you earn extra goodies. After all, you don't want to ever be completely disconnected from the game, right? That would just be crazy. 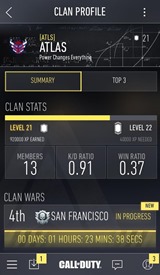 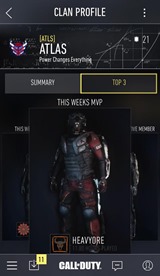 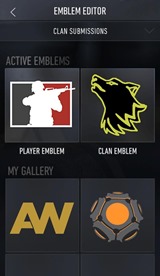 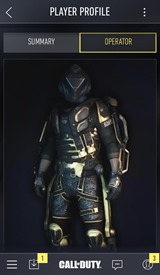 Just to be clear, this isn't a full Call of Duty game for Android. It's a companion app that lets you manage your in-game clan and create new clan emblems. There is a minigame of sorts in that you can play to earn exclusive loot that is used in the full Advanced Warfare console game. 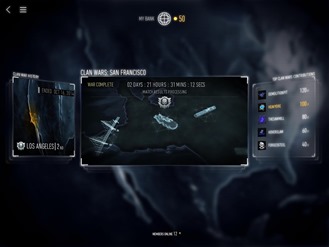 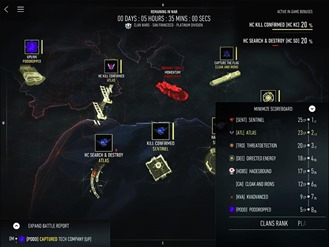 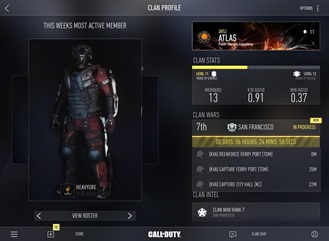 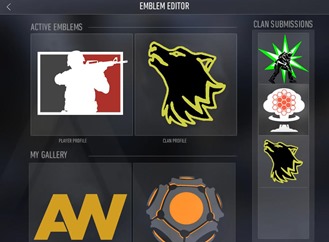 The app is free to use, but won't do you much good if you haven't already purchased the $60 console game. Some users have been reporting sign-in errors, but it's release day, which means there are probably a zillion people trying to access the online resources at the same time.