If you're as frustrated at Google's somewhat inconsistent implementation of the new Material Design user interface as our own Liam Spradlin, you'll be happy to see the latest small change to the Google Play Newsstand app. Newsstand got its major Material re-design early last month, but version 3.3.1 adds a few more tweaks to the UI. This demonstrates that Google intends to keep working on Material Design in general and its look in individual apps in particular.

Before we go any further: as far as we can tell, this is a purely visual refresh, and version 3.3.1 of Newsstand doesn't contain any notable new feature additions. Unless you feel a need to be on the bleeding edge, it's probably fine to skip the manual download and wait for the update to propagate on the Play Store.

Lots of little things. The most obvious is the animation that plays when you tap and drag down on a list of news articles to refresh it. Before it showed the same dialog box and horizontal refresh bar that we've seen for a couple of years. Now that same gesture will "pull" down a circular refresh icon that spins as it falls, coming to rest on the tab's circular icon as it "fires." Neat. 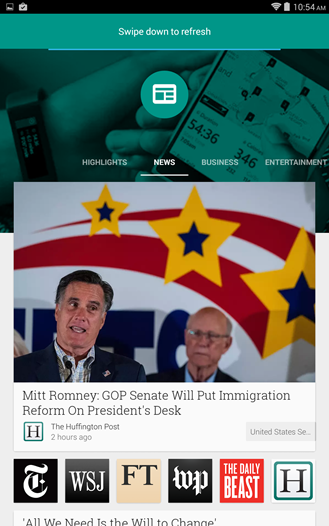 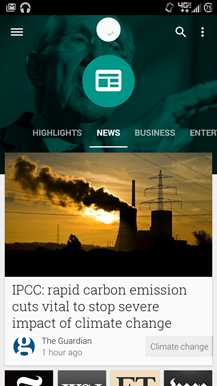 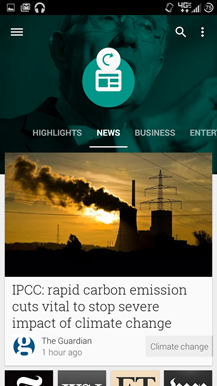 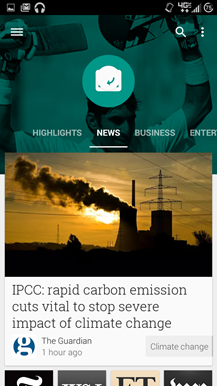 Other than that, the pop-up cards that appear to inform and/or annoy you about new features have been redesigned with solid colors, the background for the search page has been switched to the newer, thicker magnifying glass icon, selections on the hamburger menu now appear in thematic blue, and for some reason the option to view only downloaded items in the My Library view has moved from the drop-down menu to the side menu. 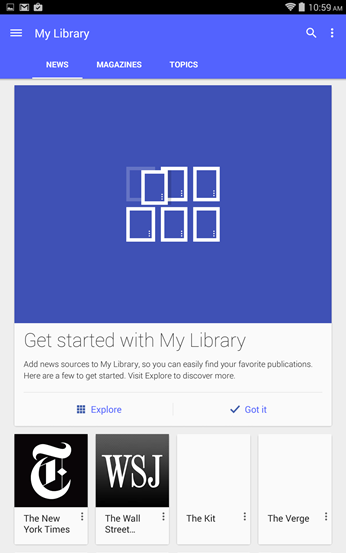 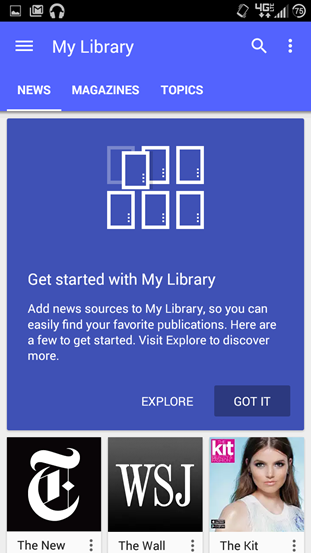 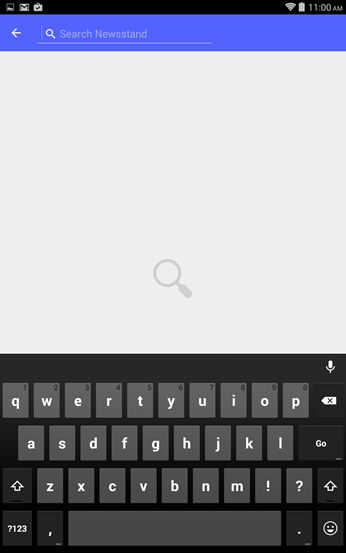 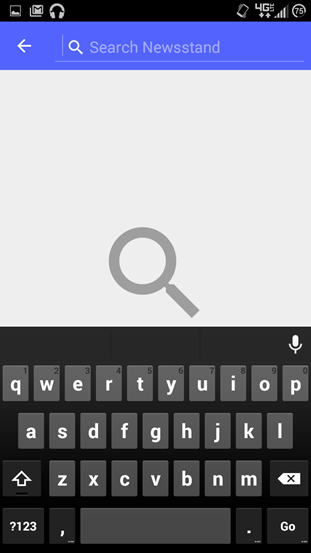 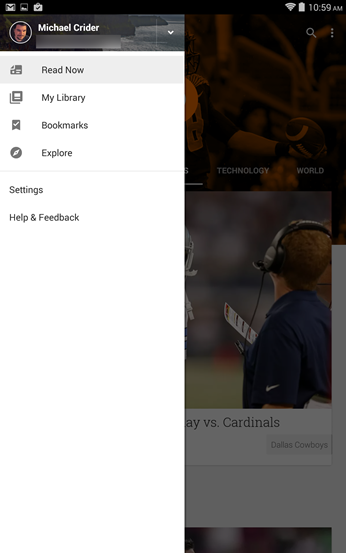 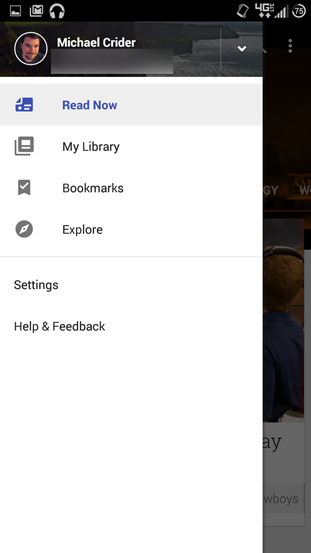 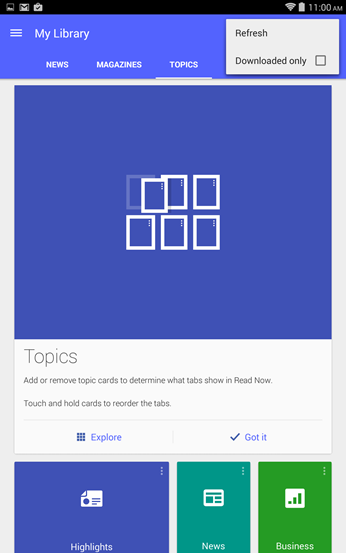 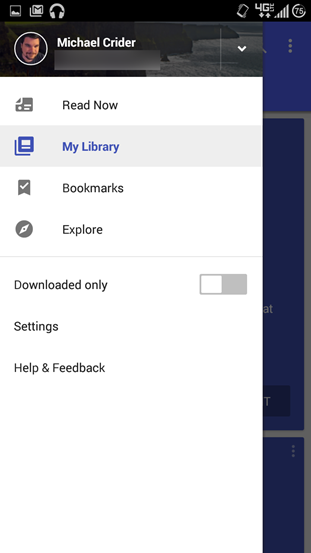 ...and a switch that's been moved around.