Judge Steven C. Frucci made the ruling this week, saying that giving a police officer your fingerprint is similar to providing a DNA or handwriting sample, something the law permits. Divulging a password or PIN, however, requires admitting or handing over knowledge, something that's protected by the Fifth Amendment (you have the right to remain silent). This decision may be challenged in the future.

This ruling raises intriguing questions about smartphone security. Fingerprints are being introduced across various handsets now as a secure but speedy alternative to entering a password, PIN, or pattern. But in the case of the law, it can make things easier for law enforcement since being made to touch your own phone does not require you to speak up in any way. 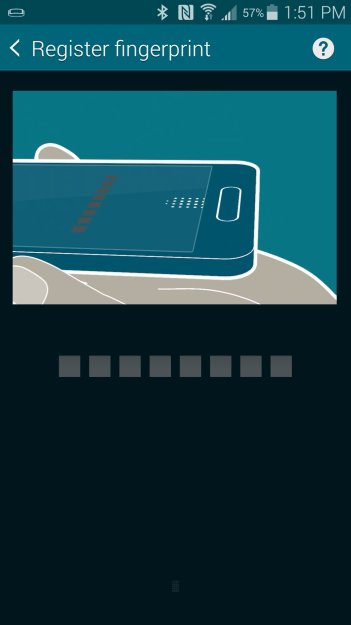 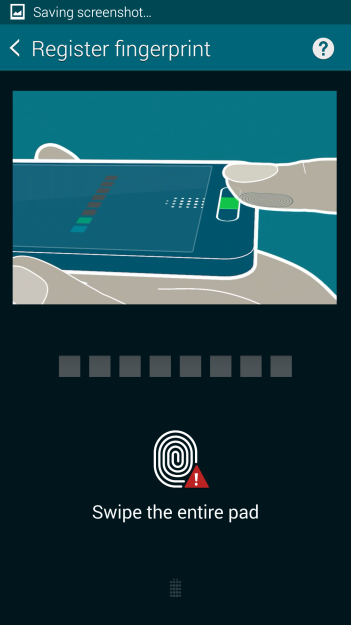 The ruling occurred in a case concerning an Emergency Medical Services captain accused of trying to strangle his girlfriend. Prosecutors claimed that the defendant's phone may have contained a recording of the fight.

It's worth noting that the prosecutors did not know if the defendant's phone was actually protected using a fingerprint at the time of the ruling. If the device is secured by both a fingerprint and a passcode, the latter takes precedence, and the phone remains locked.

In this case, the PIN is mightier than the finger.