Smartphone manufacturers have been striving to make their phones thinner for years, and despite how slim phones have become, they're still pushing forward full steam ahead. Today Samsung announced its two thinnest phones yet, the Galaxy A5 and A3. To set these phones apart even further, both handsets have full metal unibody designs.

As thin as Samsung's new phones are, they don't manage to surpass the upcoming Oppo R5. That phone, at 4.85mm, is too thin to fit a standard headphone jack.

There's more to these phones than their size, so let's talk specs. The A5 has a 5.0-inch HD Super AMOLED display, 13MP rear shooter, 5MP front camera, 2GB of RAM, 16GB of internal memory (supplemented with a microSD card slot), a 2300mAh battery, and an un-named 1.2GHz quad-core processor. The A3 is smaller with a 4.5-inch qHD Super AMOLED display, an 8MB rear-facing camera, 1GB of RAM, and a 1900mAh battery. The remaining specs are largely the same between the two. 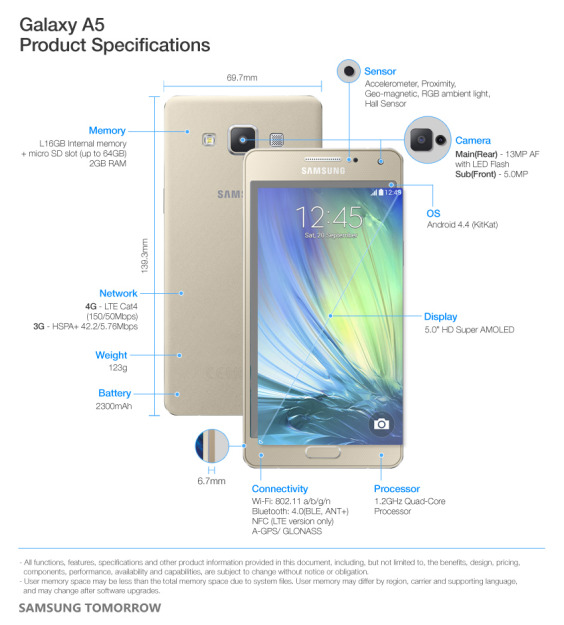 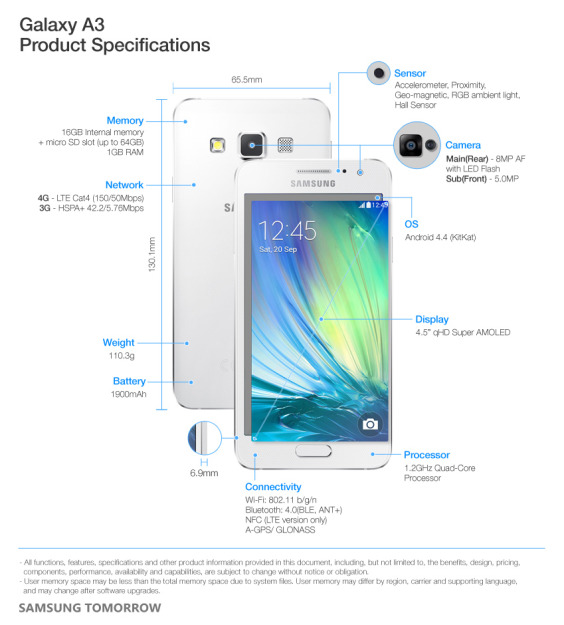 Competiting with the HTC Eye Experience, Samsung has packed in several photo-related features. Those features are as follows: 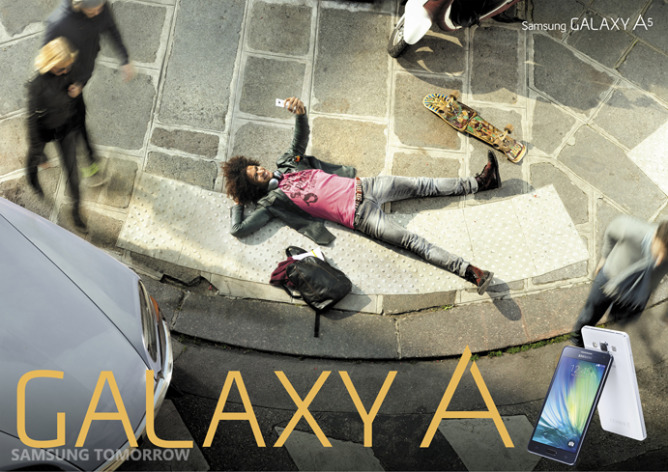 As for colors, the A5 and A3 both sport Champagne Gold, Light Blue, Midnight Black, Pearl White, Platinum Silver, and Soft Pink. The two phones will go on sale in select markets, including China, next month.