File managers aren't flashy or particularly exciting apps, but they're definitely a necessity. HTC has taken to adding a number of its core Sense apps to the Play Store, and now the file manager is taking up residence. 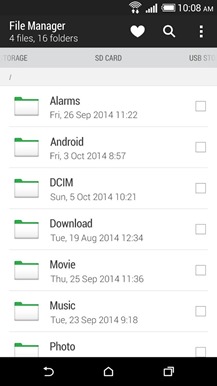 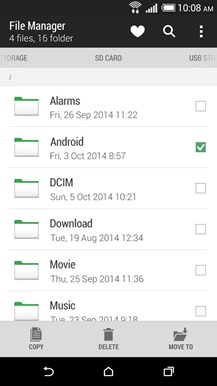 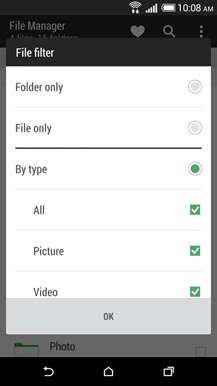 It does all the the things a file manager should do, but it fits in with the Sense aesthetic. Being a system app, it should offer better access to the SD card too. Getting apps like this in the Play Store lets HTC update them separately from system updates, which take much longer to roll out. 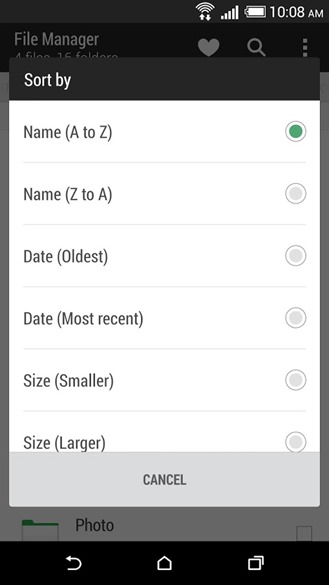 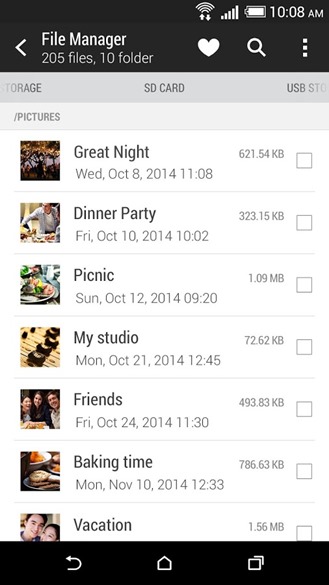 This app obviously requires a recent HTC device on Android 4.4, but there might be some limitations even then. Some regions or device SKUs could have issues accessing the app, but hopefully that's just an oversight to be worked out. 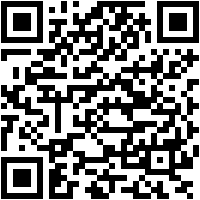