To authenticate with one another, the two devices would apparently be able to use location information or Bluetooth, perhaps along with a functionality similar to "whisper," the ultrasonic authentication method Google has used for the Chromecast to allow devices to connect from different networks. Actual information would be transferred using Wi-Fi or Wi-Fi direct. Besides basic information exchanges, it's unclear what other functionality may be coming in the future, but from our previous rumors it seems Google's ambitions are high.

A tipster who took a peek into the latest Google Play Services APK found the images below, related to Copresence setup and onboarding. They show happy devices exchanging data, authenticating, and just being happy in general. The APK also contains XML definitions for the setup process' various layouts. 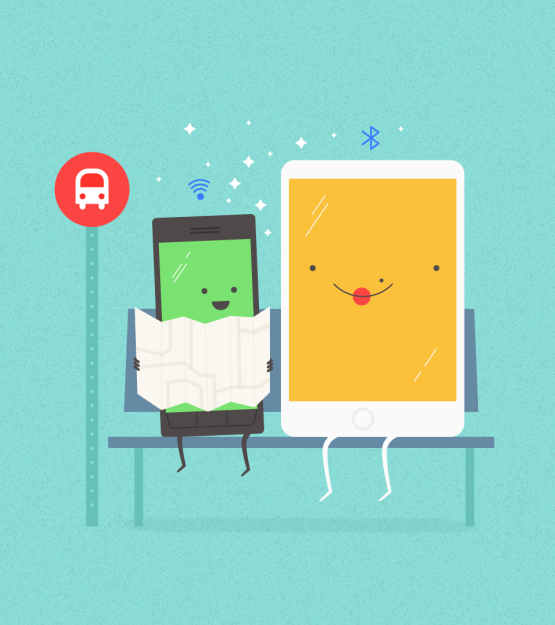 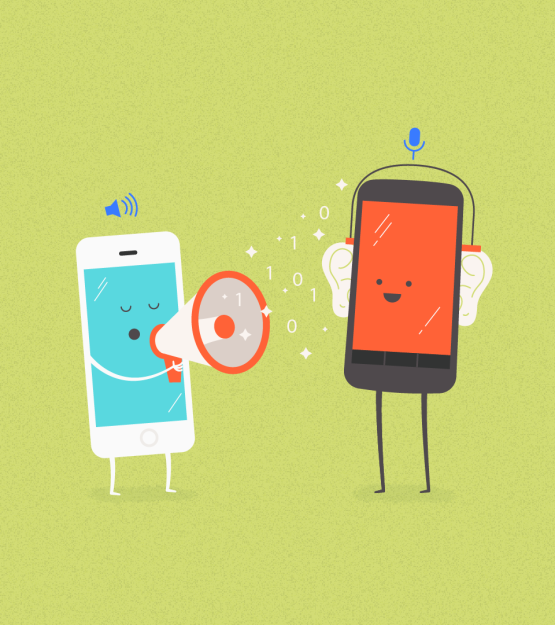 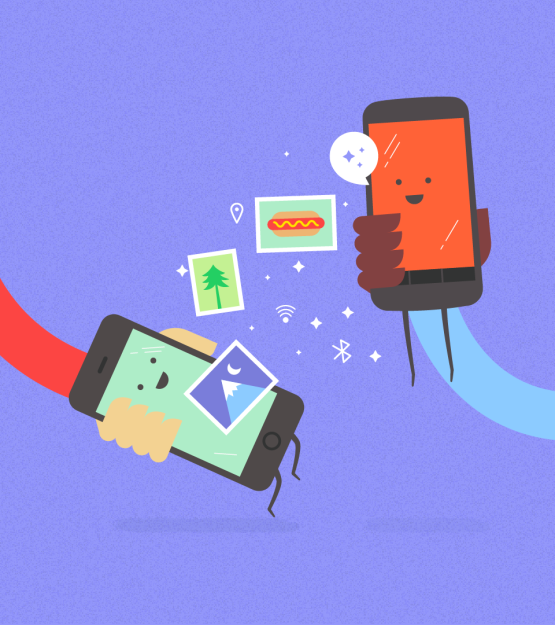 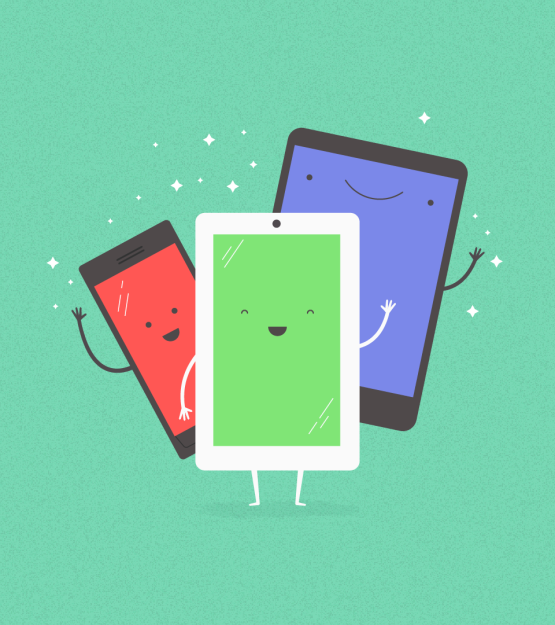 A Copresence API for Chrome has also been spotted in developer documentation, Google has been granted a patent for Copresence functionality, and there have been reviews and issue reports for the API internally as recently as this month. Our tipster says the functionality is expected to hit in "the coming weeks," so while we don't know an exact time frame, it's clear Google is chugging away at this functionality.

Haunt The House: Terrortown May Be The Perfect Spooky Accessory To Your Halloween Night