Welcome to the latest entry in our Bonus Round series, wherein we tell you all about the new Android games of the day that we couldn't get to during our regular news rounds. Consider this a quick update for the dedicated gamers who can't wait for our bi-weekly roundups, and don't want to wade through a whole day's worth of news just to get their pixelated fix. Today we've got a retro revival, a sickeningly cute jumping game, an appealing escape title, and a Flappy Bird clone with zombies. (I apologize in advance.) Without further ado:

Boulder Dash, or at least the idea and gaming principles presented in the original, has been around for a long time. The first game was released for the Apple II way back in 1984. In terms of gameplay it's somewhere between Dig Dug and Pitfall, combining basic movement-based logic puzzles and a little platforming. This Android version isn't a re-release, it's a completely new game, complete with 2.5D graphics and some interesting extras. Unfortunately it also includes "modern" in-app purchases,

Boulder Dash®-30th Anniversary™ is the first collaboration by Peter Liepa & Chris Gray, the two original creators of the multi-million unit selling Boulder Dash, since the first game in the series was released in 1984 by First Star Software, Inc. Cave Explorers, Dig This. Boulder Dash-30th Anniversary finds our hero, Rockford™, facing a slew of new, exciting challenges in this legendary action puzzler. 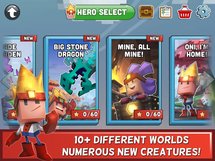 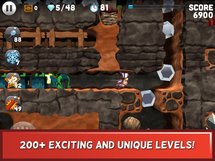 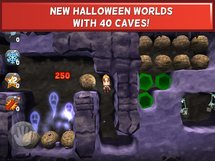 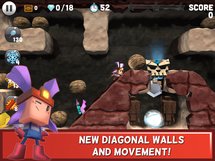 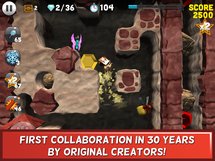 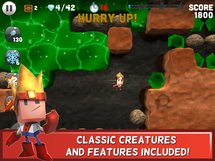 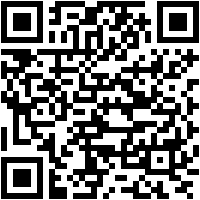 Tasty Tower combines the simplicity of basic "bounce higher" games with an aesthetic that's almost sickeningly cute. The smooth graphics show you turning the tower, not the diabetic critter itself, so there's none of the queasy tilting of similar games. It offers 70 levels of simple platforming and the usual costumes and power-ups. A few in-app purchases are included, but the gameplay itself is easy enough that I doubt anyone will need them.

Squishy has a serious craving for sweets. The only way he can get them is with your help. This round happy little blob is hungry for your help, and for cupcakes. Help him climb to new heights of sweetness in Tasty Tower. Guide our plump hero up and past spikes and the evil wee’s whilst making sure he gets enough to eat, be careful though it’s a long way down. Seventy levels of tasty goodness, with seven different colourful and exciting worlds to explore and discover. 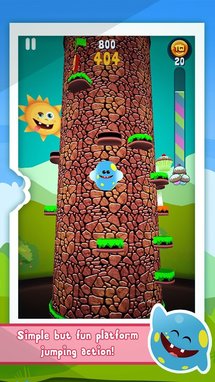 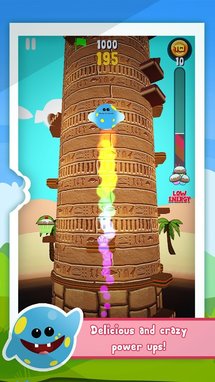 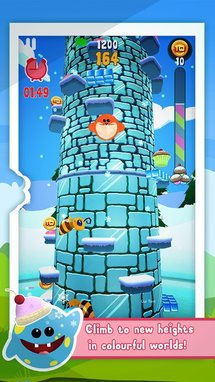 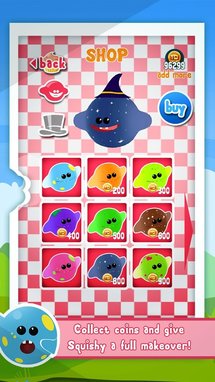 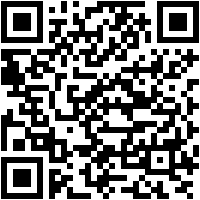 In terms of an isolated, inescapable prison, an island seems much more sensible than a mountaintop, where running away is actually easier than if it were on flat ground. And if you're going to leave skiis around the place, maybe you should look into another career alltogether. As your tiny voxel character skiis away from the police in an Olympic event for convicts, he has to dodge obstacles and grab power-ups. Escape from Montegrande is simple, appealing, and (for the moment) completely free.

If you're imprisoned for life anyway, why not take a chance and escape from Montegrande, the world's highest prison? But beware. the policemen are also talented ski masters like you. You will need weapons like the simple but noble slingshot or if you are an eco-friendly criminal you can plant trees in their way. Discover all the weirdness on the mountain like power ramps, hippies, angry neighbours, deadly ice and many other things you'll only see if you're the one who can escape from Montegrande. 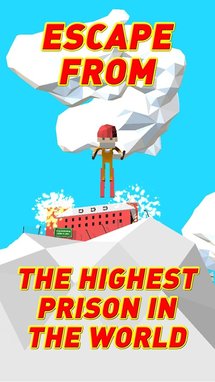 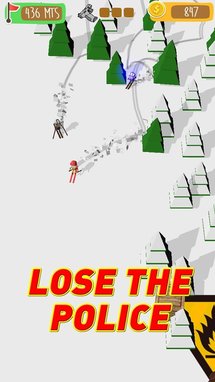 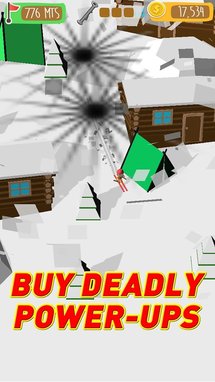 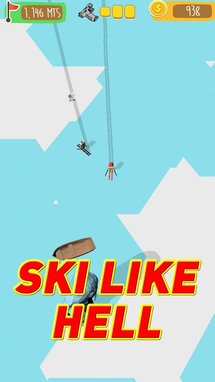 Another Zombie Gunship game? And this time it's a Flappy Bird clone? How on earth does that make it an "arcade" version? This clone doesn't have any pipes or obstacles except the ground, but with each "flap" you'll shoot towards the zombies below. Shooting one human (hidden and hard to see in the zombie hoard) and you'll crash. Frustrating, unintuitive, and filled with ads (but not IAP) - just like a Flappy Bird clone should be, I suppose.

Death from above. Protect the human survivors and shoot the zombies, while trying to stay in the air. The real flappy bird, with guns, zombies and explosions. 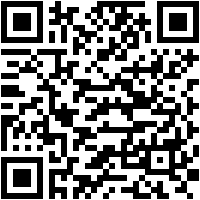