Update #2: Before continuing, recognize that this post was written with my tongue firmly in cheek. I intended for it to be humorous, but clearly I didn't articulate myself as well as I should have.

Why, then, do I harp on the icon? Because I feel the game deserved better. Many Android gamers have no problem with blurry, square icons that look out of place next to the meticulously designed app icons they're next to. But many of us do, and we shouldn't have to download icon packs and manually alter things to keep our app drawers looking tidy.

I don't personally give my money to game developers who don't make this last bit of effort, because I'm not happy with the final package—just like I don't buy DS games from GameStop or eBay that don't contain the box. I want the full package, not just the cart. But I'm well aware that others don't shop the same way, which is why I end this post with I'll pass, not you should too. That decision is entirely up to you. If you love the icon, if you can hold your nose to experience a great game, or as one commenter elegantly put it, the icon could be a poop emoji for all you care, then by all means, give this game a go. At $9, it's cheaper than most of Square Enix's other ports, and it's more than worth the money.

I loved the Legend of Mana for the original PlayStation, and while I longed to play the original game, getting old titles wasn't so easy back in those days, especially for a kid. Secret of Mana eventually came to the Wii in 2008 and the iPhone in 2010. Now it's come to Android for $9. 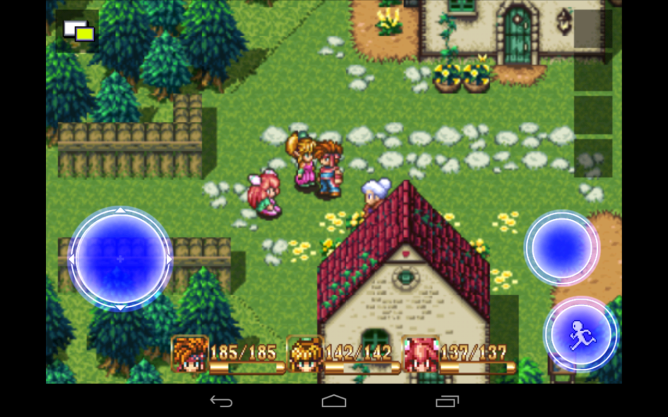 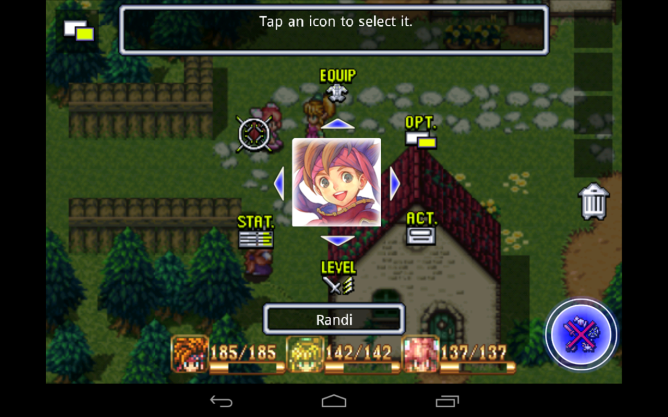 Compared to the Super Nintendo cart's typical price on eBay, this is an absolute steal. Even compared to the fare Square Enix usually charges for its mobile ports, this is a bargain.

Because if you go to the Play Store to give Square Enix your money, you will be greeted by this icon. 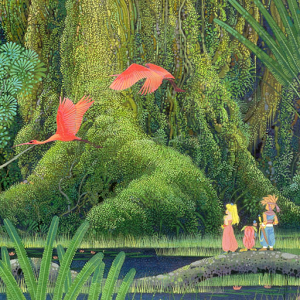 Yeah, like I'm going to leave this sitting in my app drawer. At a time when Google has reduced most of its apps to simple colors and shapes, Square Enix hits us with what looks like a shrunken down desktop wallpaper. No, no, a book cover! Even better, the top of a children's jigsaw puzzle!

Update #1: For clarification, the icon is actually derived from the game's original box art sans title. Square Enix just figured, for whatever reason, that fans would love if they cropped the picture, shrunk it down with the resize tool, and did absolutely nothing else to make the image look like an icon. Game ports deserve better treatment than this. The Many Faces Of Google's Hamburger Navigation Drawer

Flipboard Updated To v3 With 30,000 New Topics To Follow, New Design, And More