When gigantic multinational corporations buy one another, the process is a bit more complicated than grabbing a new couch off of Craigslist. Lenovo announced its intention to buy American phone manufacturer Motorola off of Google back in January of this year, less than two years after Google itself acquired the then-independent Motorola Mobility. Today the sale is final and approved by all necessary regulatory agencies, with a combined price of $2.91 billion in cash, credit, and stock. 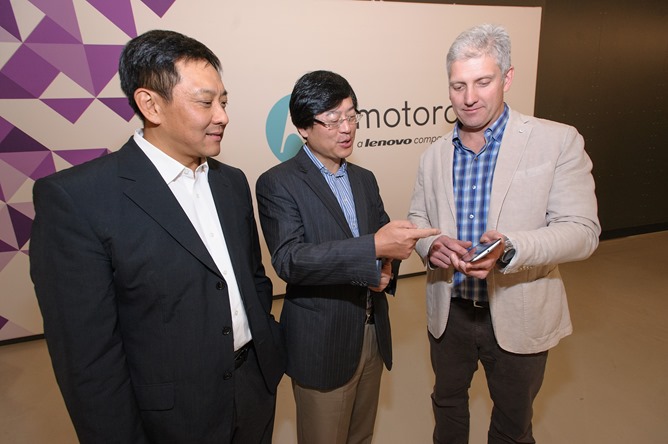 Motorola and Lenovo both have "welcome to the team" blog posts on their respective websites. The acquisition is disheartening for some American tech fans - it leaves Apple as the only major phone manufacturer still wholly based in the United States. That said, every initial indication is that Lenovo will allow Motorola to continue as a semi-independent subsidiary. Motorola will keep its Chicago headquarters, and Motorola's blog post says that the "Moto" and Verizon-exclusive "DROID" lines will continue for the immediate future. Lenovo hasn't announced any plans for layoffs or headcount reductions, though they have said that 3500 workers will be moved to the parent company. Motorola's CEO Punit Soni left the company in September, though he did not explicitly mention Lenovo at the time. 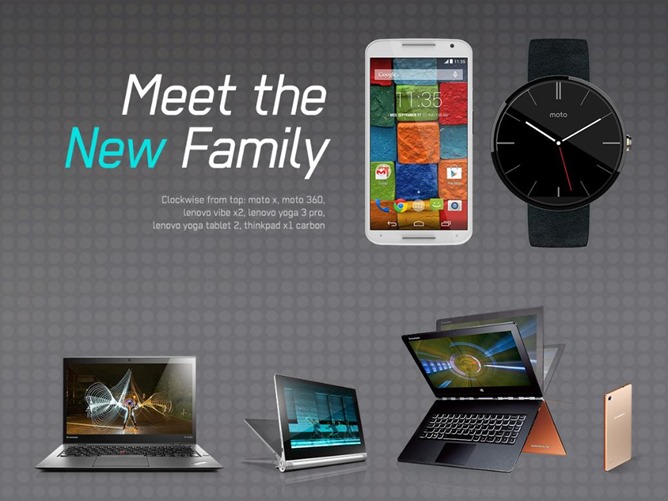 Google's brief ownership of its own major manufacturer had some interesting results, particularly the creation of the original Moto X, Moto G, and Moto E phones. These devices are widely considered some of the best in their respective market niches, a trend continuing with their 2014 refreshes. Motorola's restrained take on Android software, leaving the interface largely unchanged but adding useful extras like Active Notifications, is part of their recent acclaim. Google selected Motorola as the manufacturer of the Nexus 6, the latest in its showcase developer-focused Android phones.

Whether or not Motorola will continue along its recent positive path under Lenovo isn't clear, though the Chinese company would certainly like you to think this will be the case. According to Lenovo's blog post and previous statements, the company will "leverage the Lenovo brand’s leading market position in China, our shared momentum in emerging markets, and Motorola’s strong foothold in mature markets like the U.S.” Currently Lenovo enjoys strong PC sales in Europe and the Americas, along with a few Android-powered tablets, but their mobile phones are sold almost exclusively in Asia. 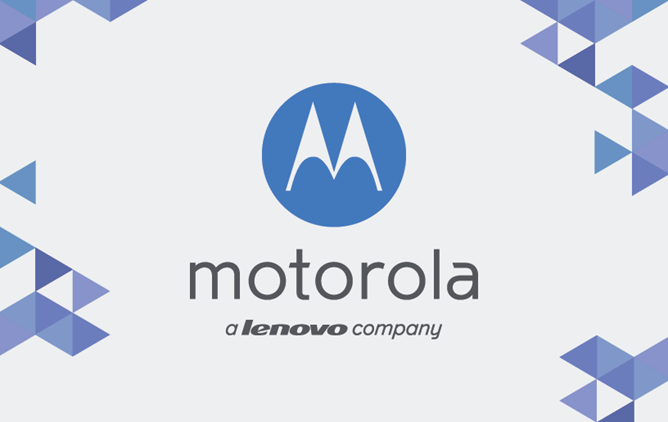 And what does Google keep after its brief liaison with hardware manufacturing? Aside from nearly $3 billion in semi-liquid assets, the company is holding on to "a majority of the Motorola Mobility patent portfolio," which will be licensed back to the Lenovo-owned Motorola. Many speculated that patents were the primary reason that Google bought the company in the first place. Google purchased Motorola Mobility for $12.5 billion.