Irish is hard. Like, really, really hard - as someone who can generally fake his way through Latin-based languages, I was completely lost when I went to Ireland and found that all the road signs were in what I had previously thought of as "Gaelic." It's a good thing that English was also on the signs. But if you're interested in learning it (or if your Republic of Ireland education demands that you do) you can now get some practice in Duolingo, along with Danish. Which, frankly, makes a lot more sense as an addition. Both are marked as "Beta" courses on the website. 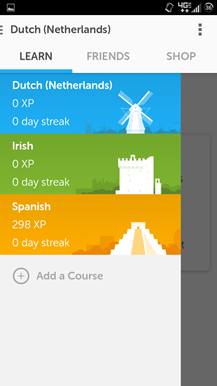 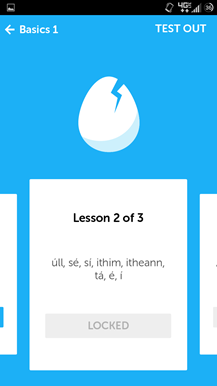 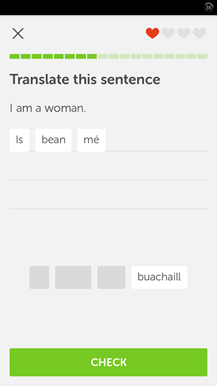 For those who are new to Duolingo, it's a free service that translates basic secondary language learning techniques into a mini-game style format, allowing users to gradually learn vocabulary and syntax at their leisure. Though some users do swear by Duolingo as a way to gain second-language proficiency, I've found that it's best used as a basic travel trainer or refresher. Duolingo currently offers 14 languages for English learners (though some aren't completely ready), and English to learners who speak 22 other languages, plus a few more non-English courses.

A previous version of this article said that Duolingo had added Dutch in the latest update. In fact, it has had Dutch for some time, and Danish has been added. Sorry for any confusion.

Angry Birds Transformers Arrives In The Play Store—Don't Roll Your Eyes At Me, It's Actually ...