Amazon seems rather ecstatic about giving its users a lot of free software lately. Not content with one free app of the day, the Appstore multiplied that by forty, got the total savings over a Franklin and Hamilton combined, and is giving you until Saturday to grab as many as you want. Granted, some of the apps and games were previously offered during one of the store's daily deals, but this is a good opportunity to catch up if you missed them earlier. The offer appears to be available across all countries — I have at least confirmed that it's live in the US, Canada, the UK, France, and Australia. 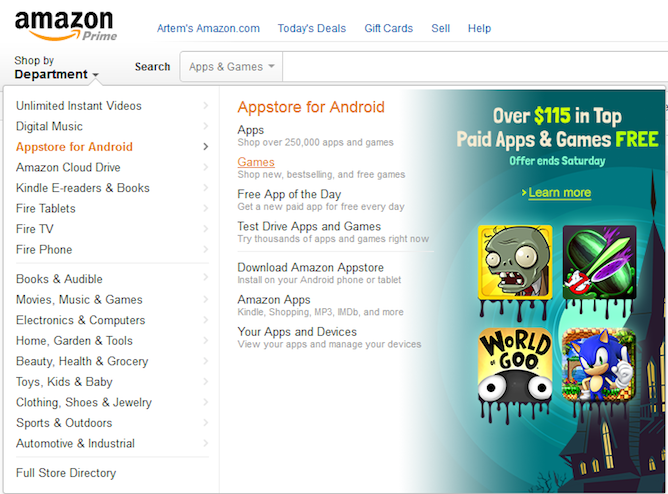 Among the freebies are a few staples like Fruit Ninja, Plants vs. Zombies, World Of Goo, and Endomondo Pro, but also Plex, my favorite media library and streaming service, Unpossible, the new Tron-like endless runner, and Boxer Pro, the client that helps you quickly manage your incoming email, slightly à la Google Inbox. Here's the full list of apps and games:

Google+ Gets A Minor Update To v4.7 With Bug Fixes And Some UI Changes [APK Download]