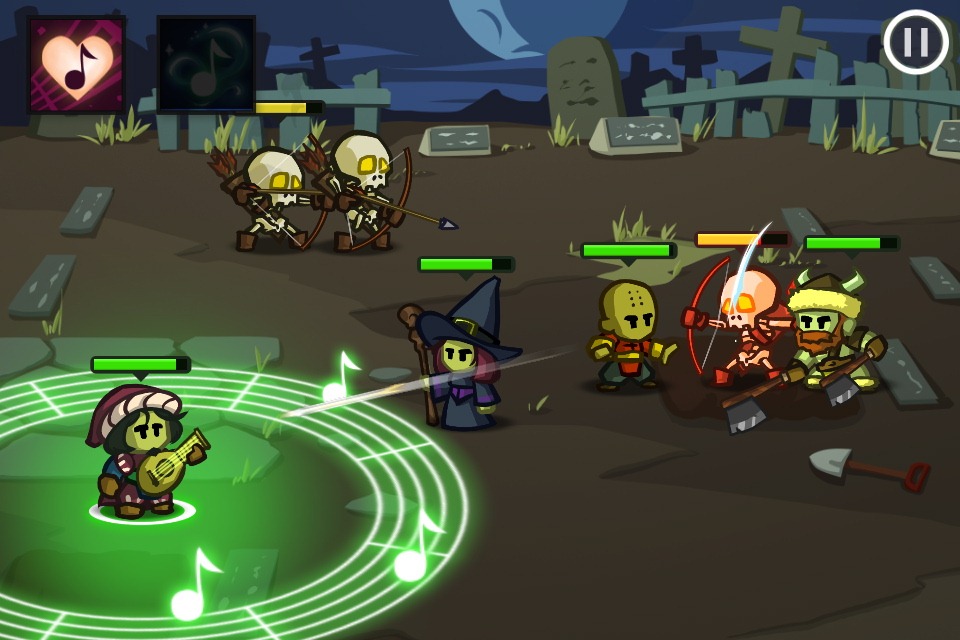 Mika Mobile declined to port its Zombieville USA sequel, and had apparently stopped supporting the Android versions of both the original game and the celebrated Battleheart, which have a total combined downloads of more than 200,000.

Mika Mobile's exit from Android gaming was loud and dramatic, and a lot of Android gamers were vocally upset at the decision and lack of support. But lo and behold, the company is back in the Play Store with Battleheart Legacy, the top-down dungeon-crawling sequel to Battleheart that appeared on iOS back in May. You can buy it right now for five bucks.

Legacy breaks from its predecessor in a lot of ways: instead of a 2D, part-based fighter, you play as a single hero in a 3D world, completing various quests, powering up your skills and equipping new loot. It's a lot like a simplified version of the Torchlight series (complete with pets), which is itself a throwback to the old point-and-click dungeon crawlers of the late 80s and early 90s. The unique, super-simple style of Mika's 2D games still manages to shine through, with a bright game world that lends itself more towards humor than dark fantasy.

Various classes can be played, though they depend more on your choice of spells/skills and equipment than a rigid structure. The game uses some of the same thoughtful touch controls as the original Battleheart, which were often shamelessly lifted by other developers. Battleheart Legacy has no ads or in-app purchases. 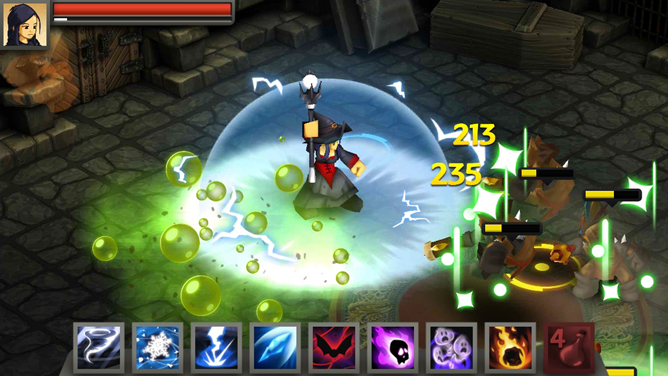 Some gamers will be unwilling to forgive Mika Mobile's rather dismissive exit from the Android platform, and I myself am fairly sure that the developer's return has more to do with dominant market share than genuine regret. That said, any quality developer releasing games for Android, especially games that eschew the commonly-abused free-to-play model, is welcome to a place on my phone. Who knows - if enough people buy the game, they might even decide to stick around this time.

P.S. It's worth noting that Mika Mobile updated both the original Battleheart and Zombieville USA Android apps in August of last year to fix some compatibility issues. 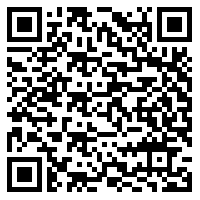